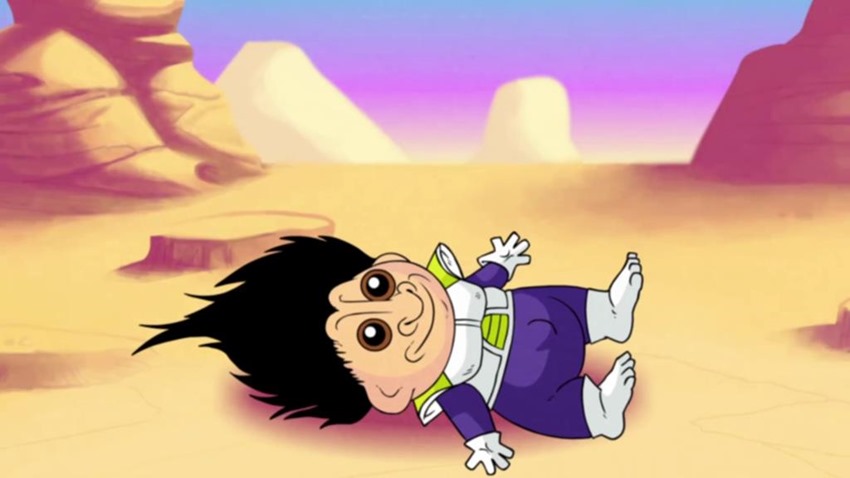 Land! It’s the one thing that nobody makes anymore. Well, I totally would but the damn UN swooped in and stole all my advanced Kryptonian technology and Superman Returns DVDs. Bastards. Anyway, everybody wants some space of their own and with Fallout 76 offering a map that happens to be quadruple the size of Fallout 4’s uninhabitable radioactive wasteland, there’ll be room to spare.

What will there be to see and do however? Nobody knows, besides some of the most rabid vault dwelling fans who actually went to great lengths to piece together a map of their own. It’s genius stuff really: Fans took the images of the official Fallout 76 commemorative map that the collector’s edition will ship with, and from there they reverse-engineered known Fallout 76 locations to create a detailed breakdown of West Virginia. It might be acting the Mickey, but that’s only speculation on my part.

Update 6 for the #Fallout76 map. Now with more confirmation and extra speculation. Lots of new offical locations added in and more likely locations with help from a lot of different people. pic.twitter.com/n3FdB6wbzp

If that’s too tiny, then click this link right here for a much larger version of the map. So, anything interesting to glean from that map? You betcha! Fallout games have always had some actual authenticity to them, from Boston’s downtown locales in Fallout 4 to New Vegas’ version of the infamous gambling strip out in the Nevada desert.

Hell, even the original Fallout lovingly recreated Los Angeles, albeit in a manner that was almost indistinguishable from the current-day version of the city whose downtown district is a hellhole of human suffering and madness. Fallout 76 appears to have more real-world locales than ever before, with West Virginia balancing landmarks such as Harpers Ferry with new fictional tourist traps such as the Vault-Tec University.

Which all sounds interesting and worth a visit…before the other players bomb it into oblivion when they get their hands on nuclear launch codes on November 10. 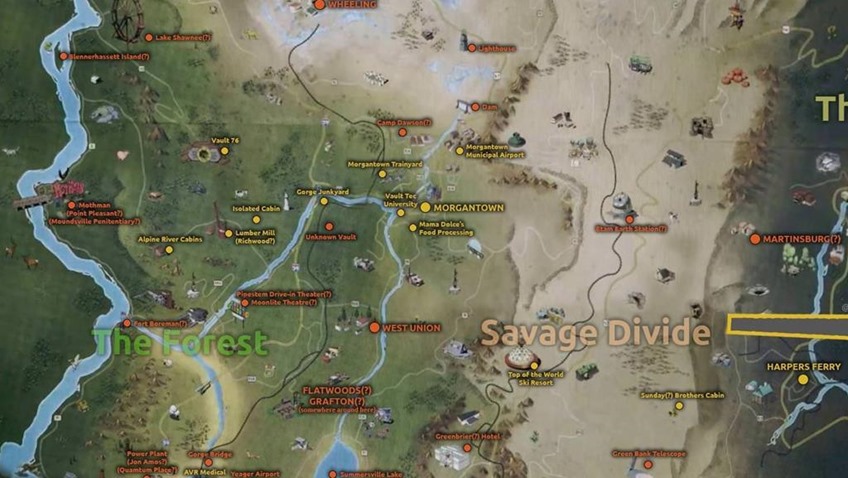