Home Gaming Infamous: Second Son DLC is on the way 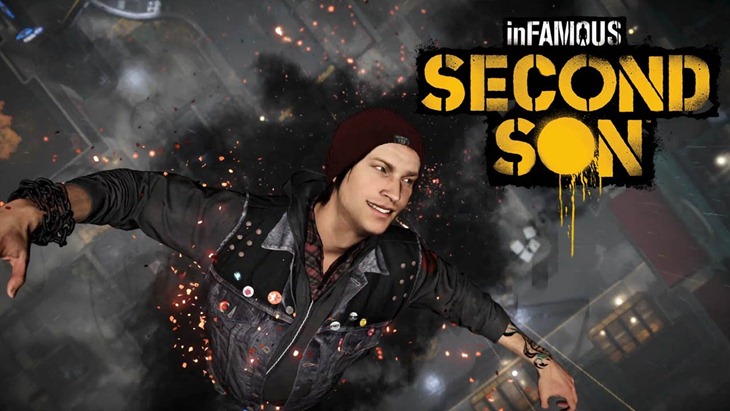 Pink lights, beanies and the city of rock ‘n roll. Damn, I cannot wait for Infamous: Second Son. Which is why I should hurry up and do a new order for the game after my last one got cancelled for ‘”abuse”. Infamous: Second Son will most likely be a lengthy game. And once the end credits roll, there’ll be more content on the way.

DLC for the game is indeed in the works, as game director Nate Fox explained to website PSSite.com: "At the moment we are working on new content for inFamous: Second Son (PS4), which will be available in the next few months."

No idea what that DLC is about, but we do know that the special edition of Infamous: Second Son has some DLC included. Called Cole’s Legacy, the extra content explains just how the world changed following the conclusion of Infamous 2 after Cole put into motion a plan that would have ramifications on the globe. Depending on your actions of course, but for Second Son, the good ending is most likely canon.

Personally, I’m hoping the DLC heads off in the same direction as Infamous: Festival of Blood. That was a great piece of DLC which turned the tables, giving Cole vampiric powers and some voodoo hoodoo to play around with. It was dark, violent and New Marais got the New Orleans makeover that it really deserved, as the game made vampires cool again and gave the Twilight franchise an electrified middle finger. More of that please.