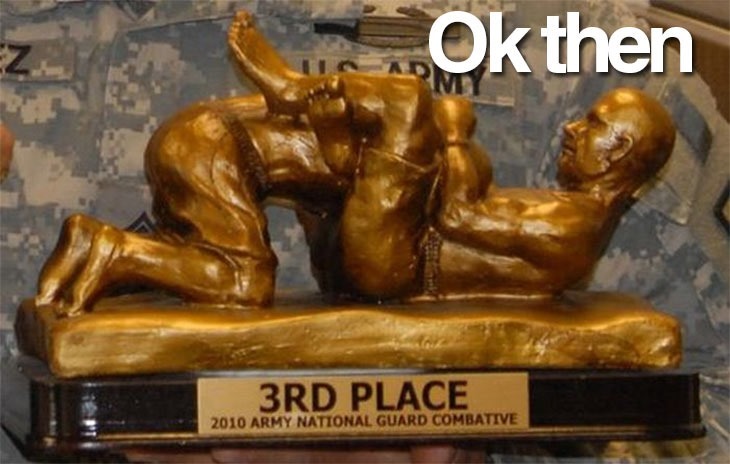 I don’t care much for trophies or achievements. Yes, I’ve gone out of my way in games before to hear that sweet sound, accompanied by the faux pride of the digital trinkets – but that’s all in the past. I know many gamers who’re still avid achievement and trophy hunters, spending dozen, if not hundreds of hours in pursuit of them.

That said, the way the system is done on the PlayStation 4 is pretty intriguing . Trophies are graded by rarity, letting you know what percentage of gamers who’ve played a game have attained it. for one, it shows how few people actually finish games. I’m keen, in about a month’s time, to see how few people have finished Infamous: Second Son, and how many opted for Delsin to be a good guy, and how many chose to lead him down a more ignoble path.

Which path will you take? Mayhaps these leaked trophies (so, spoilers!) will help you decide. They come courtesy of Exophase. they’re mostly related to the types of powers Delsin will have access to, so if you plan on going in clean, you may wish to stay away.

With Titanfall being yanked from shelves and my patience for the gruelling pitfalls of Dark Souls 2 diminished, this is the game that’s getting my excitement levels up.

Infamous: Second Son is coming to infect your PS4 with angst on March 21.