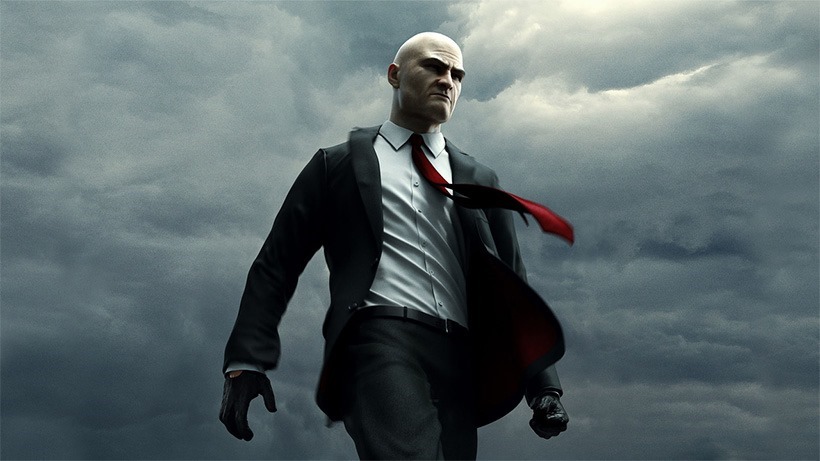 There’s a new Hitman game, bringing everyone’s favourite bald, murderous (and dashing in a black suit) psychopath Agent 47 back to gamers’ screens. It’s going to be a little different though. Instead of being released as a straight up retail game, it’ll be released digitally, with new content being added in 2016, and beyond. Not quite Early Access, and not quite episodic. It’s caused both consternation and confusion for Hitman fans.

Looking to clear things up, developer IO Interactive has explained in detail how the game will work, after being obtuse and vague since the game’s announcement at E3.

Here’s the skinny, in Q&A format:

How exactly are you releasing HITMAN?

We’re doing things a bit differently, as you may have read in our ‘Announcing HITMAN’ blog post. HITMAN will launch on PS4, Xbox One and PC on December 8th this year as a digital download. That’s when the experience will begin. And it’s really important to us that this is understood as a ‘beginning’.
What we release on December 8th is not the full game. It’s a sizeable chunk of it. Throughout 2016 we’ll release more locations and missions until the story arc is done and finished. All of that content is included in the $60 price.

No. Early access can often mean something unfinished or unpolished. That’s simply not the approach we’re taking. All of the content we release live to our players will be complete and polished, whether that’s the locations and missions we release on December 8th, the live events or the locations and missions that we will release in 2016. It will always be a polished Hitman experience.

We think the word ‘episodic’ sets up the expectation that we will sell individual content drops for individual prices but that’s not something we’re planning to do. That said, there are some episodic elements to the story in the sense that it’s delivered in chunks over time, so experiencing the story will probably feel episodic. But there is also a ton of other content including live events, which have nothing to do with the story. We’ll also be improving and changing the game constantly whilst you’re playing it. Our ambition is to have a stream of content available from December 8th until the story arc is finished.

What does it all cost? How much do I have to pay to experience everything?

The entire game will cost you $60 or the regional equivalent.
That $60 includes everything we create in this story arc; from what we release on December 8th through to the end of the story arc in 2016 and all the live events too. There’s no micro-transactions or hidden costs in there. No extra paid DLC on top either. It’s one package, all-in for $60. We want that to be simple and clear and it was important for us to be up-front about that.


Is HITMAN digital only?


Can I play HITMAN offline or do you have to be connected all the time?

You will be able to play the locations and missions offline. To play the live events, download updates or see things like leaderboards, you’ll need you to be online.

I’m both interested, and sceptical all at the same time. While I’d very much love to jump in to the shoes of the silent killer once again, this “stream of content” stuff doesn’t really sit all that well with me. It’s a bit like they’re selling half a game, and adding content as time goes on (thankfully, without charging for that extra content).

That’s what the hairy, miserable and cynical bastard in me feels, but I very, very much hope to be wrong. Initial response to the closed alpha has been positive, with many saying that the game is a little more like Blood Money than Absolution. I’m cool with that.