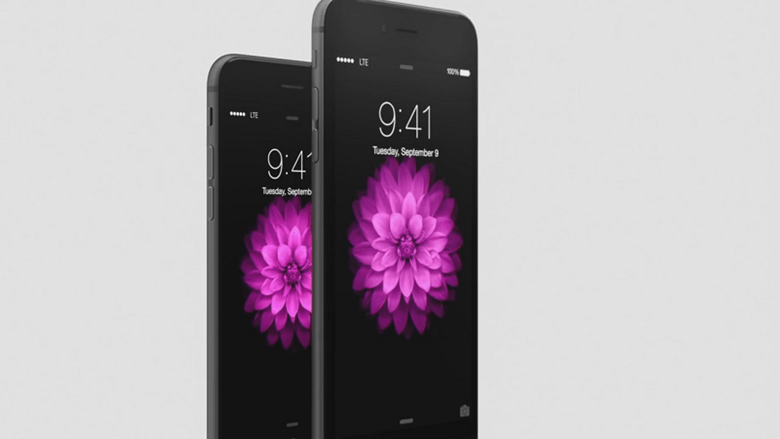 It’s been a busy few weeks in the smartphone industry, with reveals from all the top dogs in the market. Apple rounded things off yesterday with an event of their own, pretty much confirming every rumour and leak about their new iPhone on stage. This year’s was a bit different though, because Apple announced not one, but two iPhones, as well as some Apple love for your wrist.

iPhone 6 and iPhone 6 Plus

Rumours up until yesterday’s event suggested that Apple would be pulling the sheets off to brand new iPhones. That was spot on as usual, with Apple finally conceding that this large screen business maybe has something to it. The iPhone 6 will come in two variants, both of which will be a lot bigger than the iPhone 5s. The regular, iPhone 6 will feature a 4.7″ screen, while the iPhone 6 Plus comes with a 5.5″ display and a horrible name.

Both models will be considerable thinner than the previous iPhone 5s and feature a more rounded design that makes them look like really small iPad Airs. The screen also curves around the front now, and it seems Apple has chucked its Sapphire screen tech out the window for this year. The iPhone 6 and 6 Plus will both come standard with the new Retina HD display, which will hopefully account for the less than adequate resolutions both screens have. The iPhone 6 will push out 1,334 x 750, while the 6 Plus only manages to reach 1920×1080. To put that into perspective, the Galaxy Note 4 has the same screen size, but double the resolution.

Thankfully, that’s where the major differences end. I’m all on-board with manufacturers making smaller handsets that still have the same power as their bigger brothers, and Apple seems to think this is a good idea as well. The guts of the iPhone 6 and 6 Plus are identical, with both sporting the new A8 processor and barometer sensors. That means both phones can now measure subtle pressure changes around you, which is supposed to improve things like fitness apps. The only other difference comes into play with the camera. The iPhone 6 features digital image stabilization, while the Plus size will have its own optical image stabilization thanks to a lens that can move up and down and side-to-side.

The rest of the finer details are as follows: