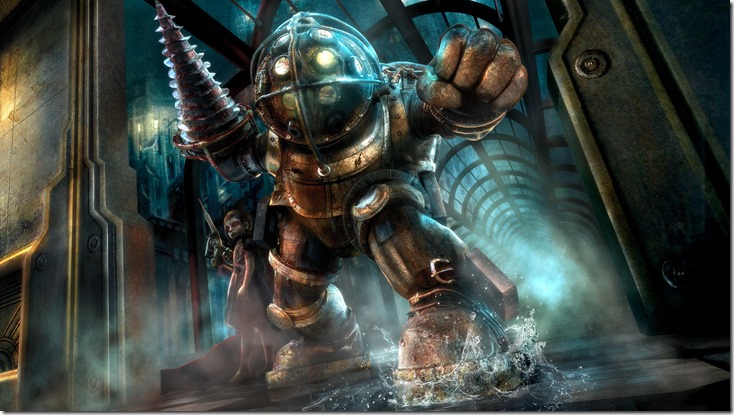 BioShock is a household name in any home that’s flirted with video games. The franchise has made over half a billion dollars since its inception. Now, Ken Levine has posted a message to the website of Irrational Games announcing that the famed development studio responsible for this universe will cease to exist as we know it.

The last DLC for BioShock Infinite, Burial at Sea Episode 2, looks to be the final release that we’ll see come from the hands of Irrational Games. In his letter, Levine notes that the studio started from a small, three-person studio and has grown into the powerhouse we know today – but there’s clearly something the game visionary misses about the entrepreneurial journey:

Seventeen years is a long time to do any job, even the best one. And working with the incredible team at Irrational Games is indeed the best job I’ve ever had. While I’m deeply proud of what we’ve accomplished together, my passion has turned to making a different kind of game than we’ve done before. To meet the challenge ahead, I need to refocus my energy on a smaller team with a flatter structure and a more direct relationship with gamers.  In many ways, it will be a return to how we started: a small team making games for the core gaming audience.

While it’s difficult not to be excited about whatever experiences may result from Levine’s new endeavor, it’s less heartening to think about what will happen to the remainder of Irrational Games staff. Some are likely to remain with Take-Two, but others are now going to be looking for employment.

Lazygamer will be covering any news of the new project.