Home Gaming Is it fair that some games have a premium price tag? 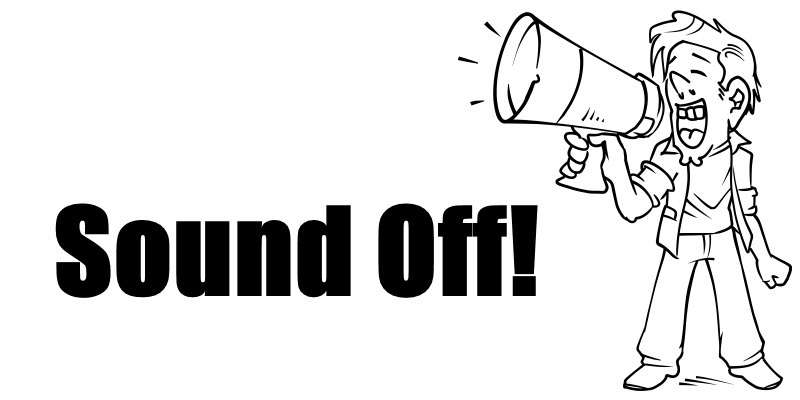 It’s been happening for a while locally but the practice of adding a premium on to the price tags of top-tier games is now spreading and while it hasn’t yet hit the American or European market in force is it really such a bad thing?

Now before anyone gets the wrong idea: The premiums being added on to games aren’t coming from any of our local distributors and are in fact being added by the international publishers to the smaller markets. Their excuses are generally pretty pathetic (distance, logistics, currency etc) and it really is quite obviously an experiment they are running to see if the gaming public minds paying above and beyond for games with a better perceived value.

The logic just doesn’t line up; not to mention that you are paying the same price for Borderlands as you are for GTA which has a much higher development cost. So that’s it, this is really a question for you. Do you feel it’s an unfair business practice to charge more for a AAA game that cost more to develop?

Or if you agree that it is fine would you be more willing to demand a refund for a game that is hyped as great but then is sub par? And to complete our trifecta, should Call of Duty be split into two distinct games? The single player portion being sold for R300 and the multiplayer for R300 with the option to buy both for R550? Is tiered pricing withing the retail games market a viable long-term strategy?