Home Gaming Is it time for a new Age of Empires? 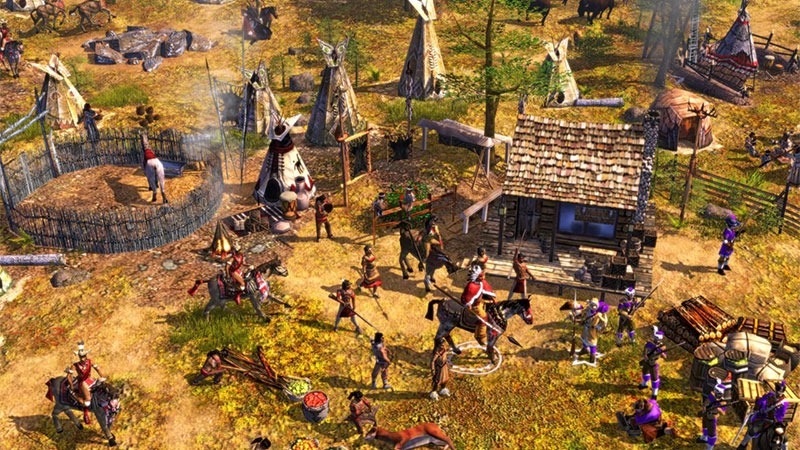 In 2009, Microsoft closed its single RTS-focused developer, Ensembles Studios. The developer made quite a name for itself developing one of the better historical real time strategy games; Age of Empires. Beyond a DS games, an HD re-release of Age of Empires 2 and an expansion pack, we’ve seen and heard close to nothing about the merest prospect of a new game in the series. According to some job postings, it could be set for a revival.

According to a job posting on Microsoft’s careers site (via AGB), the company has created a new RTS development house by way of Decisive Games – and that company is tasked with building a studio “that will bring the next installment in a beloved strategy game franchise to the next generation of gamers around the world.”

While Microsoft does own a few other RTS properties, namely Halo Wars and Rise of Nations, I can’t help but feel that the only “beloved” RTS in their stable that’s genuinely due for a resurrection is Age of Empires. The only problem? It may be headed to consoles. According to the job listing, they’re looking for “a Senior Software Engineer familiar with DirectX 11 or Xbox 360 and Xbox One rendering APIs.” Frankly, the thought of playing Age of Empires (or any other complex RTS for that matter) using a controller makes me want to vomit in to my own shoes. Interestingly, back in May last year, when Xbox Boss Phil Spencer was asked what genre’s we’d see have a resurgence this generation, his reply was succinct:

I’d certainly rather get a new Age of Empires over Halo Wars 2 or Rise of Nations. Besides, calling either of those “beloved” would be quite a stretch.