Home Gaming Is Nintendo in denial about the Wii U’s failure? 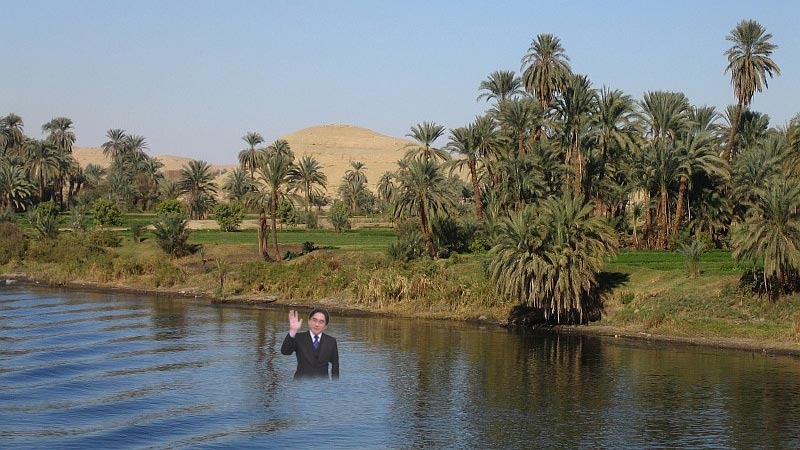 I love Nintendo’s Wii U; Nintendo’s first-party games are undeniably gems, almost always polished to perfection. Just this weekend, I reacquainted myself with Mario Kart 8 and Super Smash Bros, two of my very favourite games from the last year. Still, it’s easy to be underwhelmed by the quantity of great games hitting Nintendo’s machine. It’s not helped by the fact that the Wii U still isn’t selling well, even though it’s played most of its cards. It’s selling even fewer units than the ill-fated (but also awesome) Gamecube did at this point in its lifecycle. Is Nintendo in denial? Is it time for Nintendo to face facts?

“I believe the Wii U business still has considerable room for growth, as a number of software titles that are compatible with the console are slated for release in 2015,” Iwata told Nikkei when asked about flat Wii sales.

“The way Japanese gamers enjoy video games is different from their counterparts in the West. More and more Japanese gamers play on smartphones and 3DS hand-held devices. On the other hand, a majority of gamers in Europe and the US still connect their consoles to TVs and play them on a bigger screen. In the global video game market, game titles for consoles are still dominant, and that market is much larger,” he said.

“They need a new console that’s competitive with Xbox One and PlayStation 4. If Xbox can sell at $349 Nintendo could make it and sell for $249. They won’t because they still live in that old console world where they think they need to make a profit on the hardware. That means if they make a competitive console it would be more expensive,” he said.

I’d like to believe it’s still too really to call, especially with an incredible looking new Zelda on the way. Beyond that and Splatoon though, there’s very little exciting on the horizon for the Wii U – and a blank release slate is hardly the sort of thing to get people to buy consoles.