Home Gaming Is Pokemon Z the next pocket monster game? 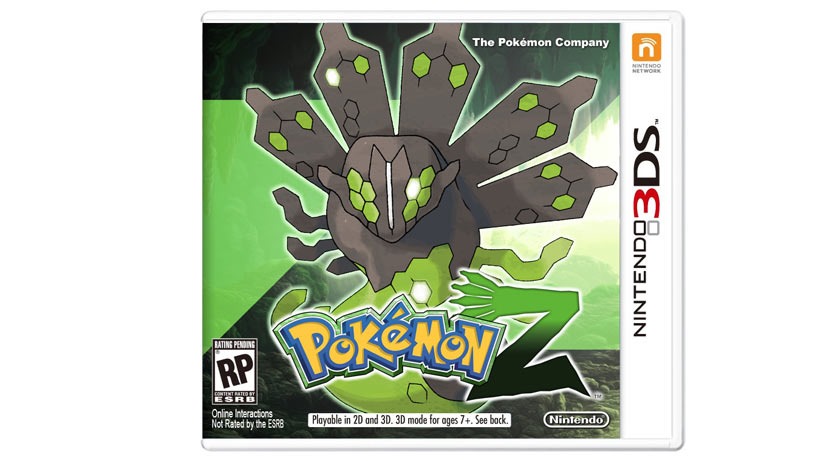 After a couple of years of Pokémon Black/White, Black/White 2, X/Y and Omega Ruby/ Alpha Sapphire, the series is taking a vacation this year as no new core game has been announced yet.

It’s also been quite a few years since a compilation Pokémon game has been released. You know the ones I’m talking about, games such as Pokémon Emerald and Platinum which compiled the best of the aforementioned titles in Game Of The Year editions.

Here’s the thing though: I’d bet my pokeballs that we’ll be getting such a game soon, which would be the long-gestating and rumoured Pokémon Z, based on X and Y.

That’s the theory I’ve got after looking at the latest scan of CoroCoro magazine, which reveal that the legendary Zygarde is the big focus of the Pokémon company in 2016. With a new Pokémon film on the way, comes a new Pokémon which was quickly glimpsed.

Examine it further, and it actually has several characteristics of Zygarde, albeit in a smaller form. Here’s the image of Mega Evolution Act 4: 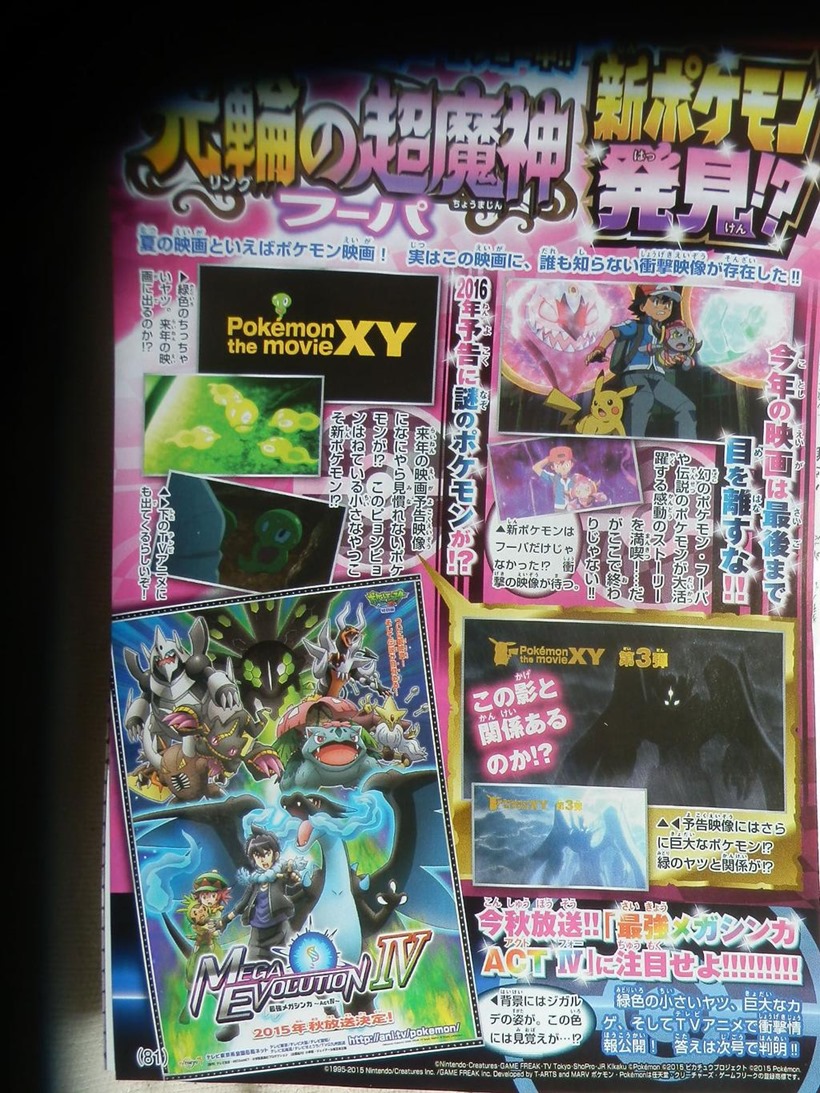 But look closely! Who’s that Pokemon?

Look closely, and you’ll see a shadowy titan of a Pokémon. One that I’d easily wager is the mega-evolution of Zygarde. That film could herald the announcement of Pokemon Z, a game that would serve as a useful in-between until a proper seventh-gen Pokémon game is ready to be announced. 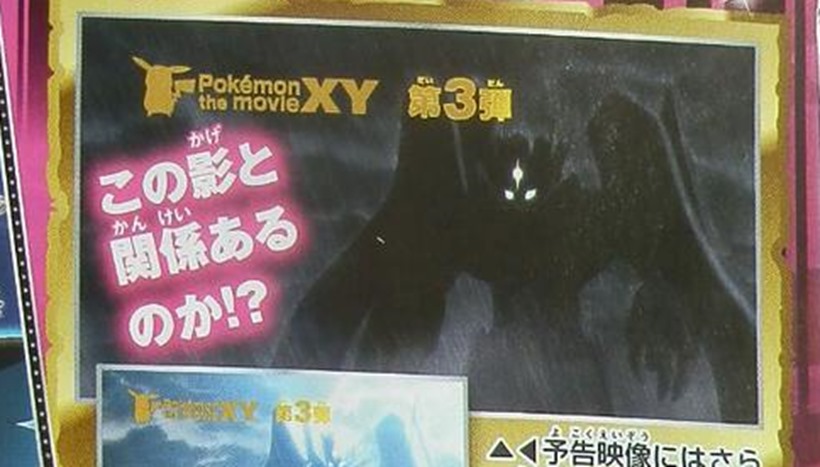 Again, I’m merely speculating at this point, but more details are expected to be revealed in September. I’d sell Sandy on the black market for such a game, which combines not only the best parts of Pokémon X and Y, but Omega Ruby and Alpha Sapphire as well.