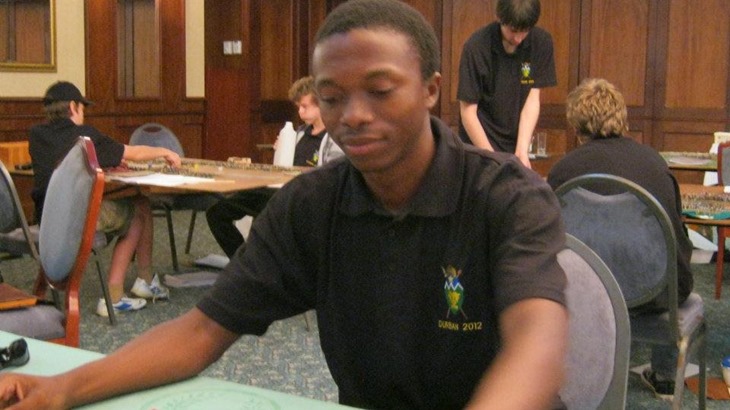 So everyone by now knows what I think of the MSSA right? No? Okay let me quickly give you a rundown of how I feel about the organisation known as Mind Sports South Africa.

Okay so carrying on, when I saw that Simphiwe Maphumo had been elected the new president of the MSSA after the debacle that went before him,I couldn’t help but feel this was simply a smoke-screen of an election and that nothing will change.

This feeling was only further endorsed when Simphiwe made his first public comments and basically told us all to take a hike. Since then I‘ve pretty much ignored the organisation and carried on with normal life and working on ways to help eSports locally.

However I awoke this morning to a nice surprise. In my optimistic world I’m going to believe that the MSSA President Simphiwe Maphumo asking to join the Facebook group for  South African eSports Association; has been done as a show of good faith in the industry and in an attempt to mend bridges that were burned, destroyed and defecated on by the previous president.

To be clear he didn’t really defecate, destroy or burn any physical bridges. It’s a metaphor.

Just an hour later, he  was added to the group by the President of the SAESA 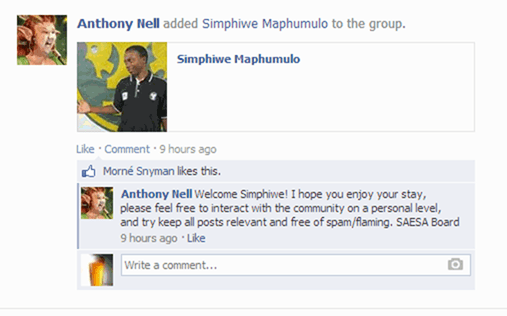 So is this really the new President mending bridges with the community? Should we give them another chance to show they really have our interests at heart? I tell you what, I’ll keep my personal opinion out of this lest someone who used to be in power decides to lay charges.

Instead, in the interest of local eSports, why not rather put forward pertinent questions down in the comments and I will send them to Simphiwe and we can see if he responds. Obviously I’m not sending questions that insult or abuse the man personally. However I will send questions that ruffle the MSSA’s feathers if they’re worthwhile.

Respect is earned and the MSSA has earned many many things over the years but respect from gamers is most definitely not one of them. Working with the eSports community instead of against it is certainly one way to address that.