Home Gaming Is this when next-gen GTA V is being released? 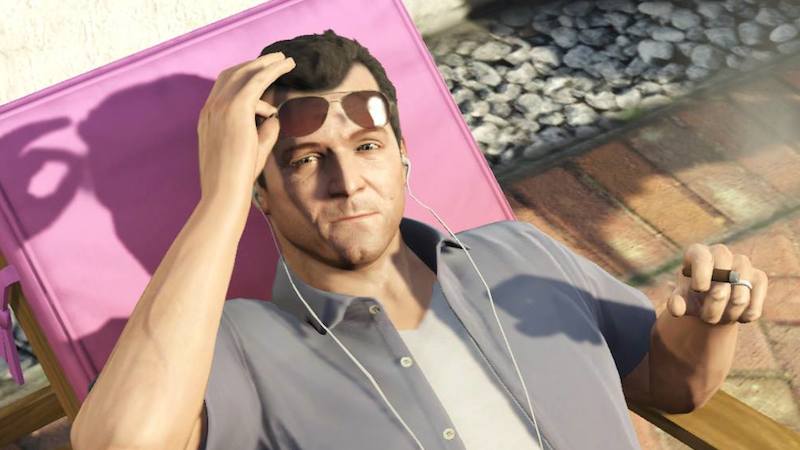 I’ve never been the biggest fan of the Grand Theft Auto series, although even I have to admit that GTA V was pretty darn great. Having three protagonists really helped keep things entertaining, especially since all three where great characters with their own quirks. Yes, let’s just call Trevor’s behaviour a quirk for now.
I’m pretty sure most people jumped onto GTA V when it was released for older consoles, but this is the age of the remaster. A time where older, prettier games are more common than new ones on the PS4 and Xbox One. That’s why Rockstar is releasing a new, beefed up version of GTA V, and it could be just around the corner too.

Earlier yesterday the UK distributor for Take 2, Exertis Gem, update the release date information for GTA V, indicating that it would be hitting shelves on November 14th. That was then followed by UK retailer LittleWoods updating their listing as well, along with a rather high selling price.

As you’d expect, these changed shortly afterwards, but I’m not exactly sure whether it was just incorrect or a little premature. Rockstar likes keeping things close to the chest, but it’s been ages since they’ve really said anything about the next-fen version of GTA V. And honestly, they don’t really need to; a release date is about all that fans want at this point.

So is it the November 14th? It’s definitely likely, and would just add to the already busy November month at the end of this year. But until Rockstar confirm it, take it with a tiny pinch of salt.