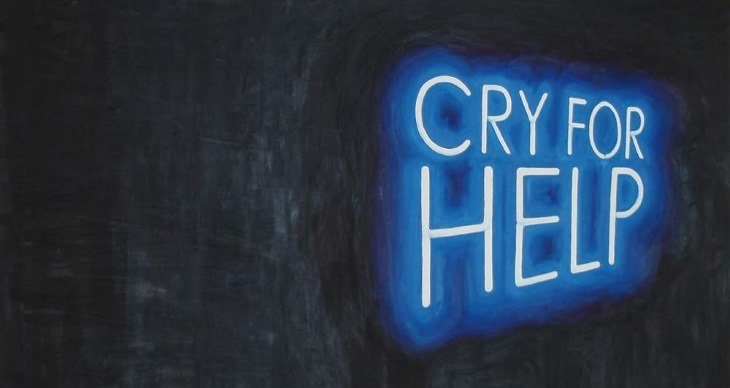 I don’t need to tell you that gaming is big business and competitive gaming is breaking new ground at the moment and bringing a lot of money and corporate eyes into our nice little world. But with that comes responsibilities and that is where the main players are letting gamers down at the moment.

Over the past weekend I was wasting some time running around playing Call of Duty: Ghosts when I ended up in a lobby with a bunch of South Africans. Two of these gamers were sporting a well-known clan’s tag in game which instantly marks them out as top players. This was a sponsored clan who are receiving cash and goods from some of the top brands in the country. With that comes the expectation that they will play fairly and maturely.

So the game starts and within 2 minutes my headset is just full of racial slurs and swearing. This is not really new to COD games unfortunately so I went to mute the players and it was at this time that I noticed it was the two competitive gamers who were the culprits.

I sent out a tweet later that afternoon to the official clan twitter to let them know that they should put down some expectations of their players and racial abuse is definitely something that cannot be accepted. The clan has come back and we are chatting and it appears that the 2 players may not actually be part of the clan but are simply using their tags for whatever reason kids on the Internet do things.

And it was this that got me thinking. Why haven’t Microsoft and Sony created a verified option for clan membership? At the moment there is nothing stopping me from running around and pretending I’m part of the Strictly Business, Bravado, Energy or any of the other top teams in the world.

As an industry we are fighting for the right for eSports to be treated as a top-tier sport but two of the top companies involved in gaming have so far done nothing to help.

It wouldn’t take much for the two companies to create a feature where a clan leader creates the clan, sets their clan tag and adds details such as players, websites, logos etc. Then when those players are gaming we can check their tags and it will show they are verified clan members.

Clan leaders should then be able to see any reports filed against their players and be given an opportunity to nip bad behaviour in the bud. I know if I was someone like Razer or Red Bull and I saw someone I sponsored racially abusing a group of people I’d be pulling that sponsorship pretty quickly. The fact that these guys can lose their sponsors because of someone imitating them is a serious issue and should be tackled by someone. Sponsors don’t care if it wasn’t you, if the public sees them as part of the clan that is all they care about.

In my ideal world there would be a central database of clans and members held by an independent company that Microsoft, Sony and others (Dota etc) subscribe to and use to verify members who are playing on their platform.

(Awesome header image is a painting)