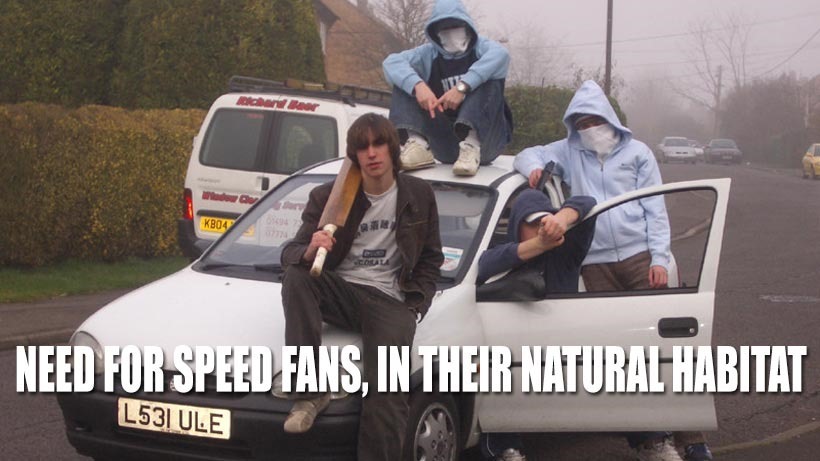 Need For Speed is a term that happens to be synonymous with the racing genre, due to the fact that the damn franchise has the resilience of a Parktown Prawn. Need For Speed had a new game out almost every single year, resulting in fans getting a little bit jaded and apprehensive to plonking down cash for yet another driving game.

Sure, there were some great games released when Criterion took over, but the overall attitude was more along the lines of “whoa, slow down guys”. Since the last game in 2013 however, Need For Speed: Rivals, the franchise has managed to take a break of sorts.

And that’s something that Ghost Games executive producer Marcus Nilsson feels was absolutely necessary as that beak did indeed give fans and the racing property some much-needed breathing room.

“Taking the year off is obviously an answer to that, right? We used it to figure out who we are and what we should be,” Nilsson said to OXM.

Was it confusing to have Need for Speed: The Run [six months after having] Shift 2? Absolutely. It is – not only does it saturate Need for Speed, but it also confuses you, ‘What is the experience I get from Need for Speed?’

So, this reboot of the franchise is about getting our foundation correctly laid out – what you see here is what the Need for Speed experience will be for the foreseeable future.

The new Need For Speed is looking alright. I’m still feeling a tad bit fatigued from all the various games that came out in the last gen, which included this list of vroom-vroomers:

That’s a lot of Need For Speed. Consider my desire to go really, really fast back then properly quenched. Maybe the next game will prove that the thirst is indeed real. Again. Again.