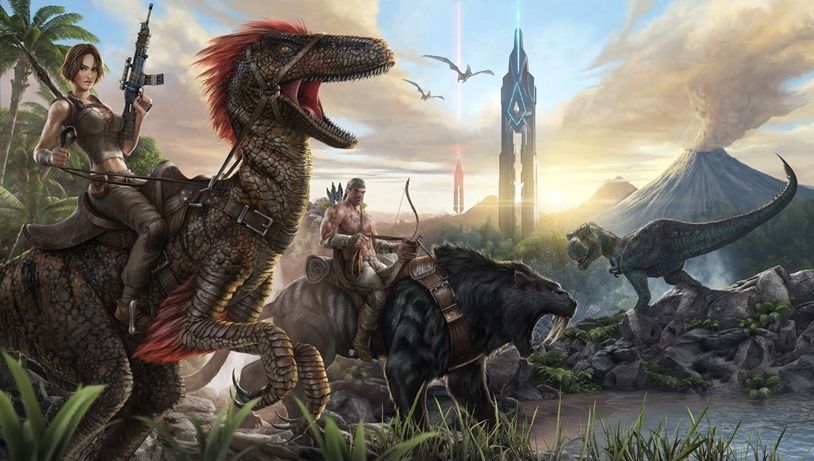 ARK Survival Evolved, a game where the only thing that you have to fear is overpowered dung beetles, doesn’t exactly have an accurate portrayal of dinosaurs. Especially those ones who fire diamond-encrusted lasers at those f***ing dung beetles.

See, despite what your fortnightly Dinosaur magazine taught you as a kid, the ancient beasts of our planet looked rather different. They weren’t all a bunch of scaly buggers waiting to be used for fuel many millions of years later.

Nope, the Cretaceous wildlife was pretty much a mixture of bird and reptile. Thanks to scientific discoveries over the last couple of years, we now know that Velociraptors were actually smaller, sort of horrifyingly cute vermin, like seagulls that could rip your face off. The ones you see in Jurassic Park, are actually more based on Dinonychus than the infamous raptor. 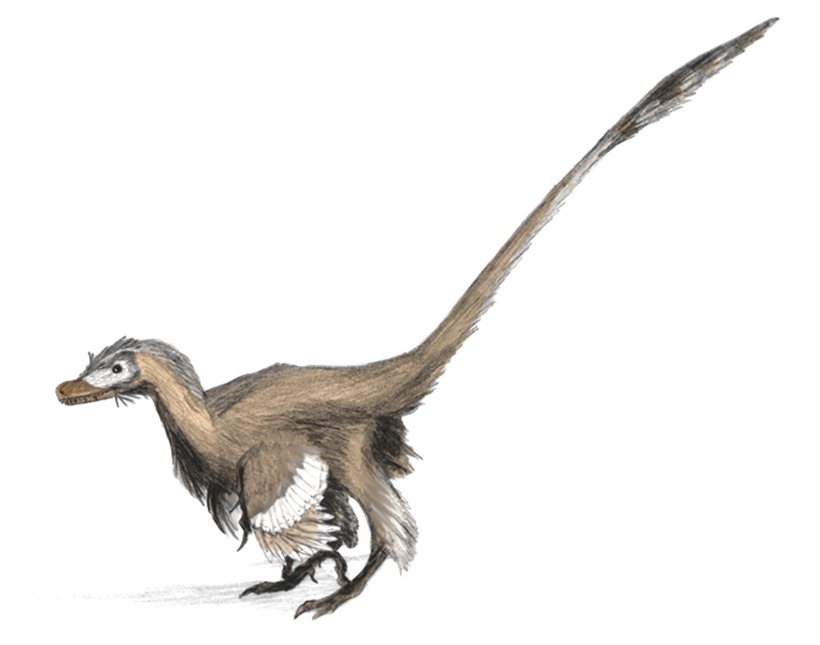 And that’s something that some hardcore fans have been asking the ARK Survival Evolved team to fix. Thing is, that’s not going to happen.

“We made the conscious decision to not make all of our dinosaurs actual species,” explained co-founder and creative director Jesse Rapcazak to MCVUK.

We’ve noticed that a lot of people are quick to point out: ‘Hey, dinosaurs have feathers now. The big lizard thing is not scientifically accurate any more’. It’s actually kind of stressful because people are really passionate about dinosaurs.

So we don’t have a Tyrannosaurus Rex; we have another sub-species that we made up for the game – that’s our creative licence, right? We’re not trying to appeal to the overly scientific crowd. We try not to take it too seriously.

Still, there is some manner of a compromise in play. “We tried to put some feathers on some dinosaurs,” Rapczak explained.

Our Velociraptors have a few feather-like things on them. The thing is, it’s really hard to do good feathers in a game. So we limit the feathers a little bit, because it makes it easier for us.

Ark: Survival Evolved is currently tearing up the Steam charts. It’ll be hitting Xbox One in the near future as well.