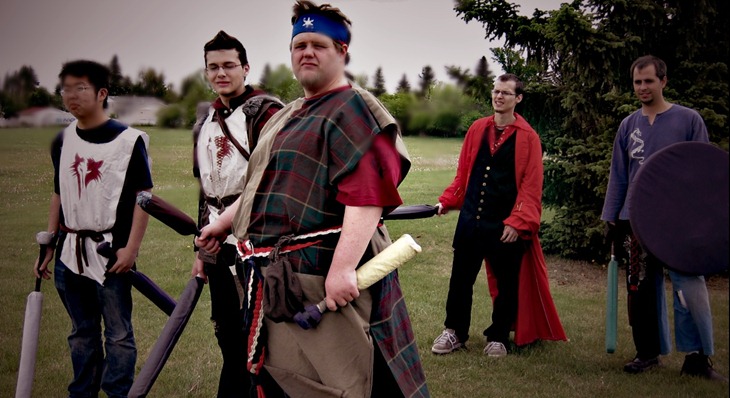 There’s a lot that has been said so far about The Elder Scrolls Online. Zoe found it tedious and rather unfun, although large parts of the Internet disagreed with her for reasons. Still, a lot of folks will be grinding away when the game launches. And that might take them a while to do so.

Speaking in a Reddit thread, one Tamriel Foundry writer explained that it took them over 144 hours of casual play and griding to ding that level 50 cap, spread over two to three weeks. Because you know, some people actually have to get away from the PC from time to time.

Other beta players however, have reached their level cap much quicker. Some have done it in six straight days of playtime while life went on, while others did it in a far more moderate 70-80 hours worth of sessions. One hardcore player however, claims to have done it in 54 hours, having spent most of their waking hours to do so within days. 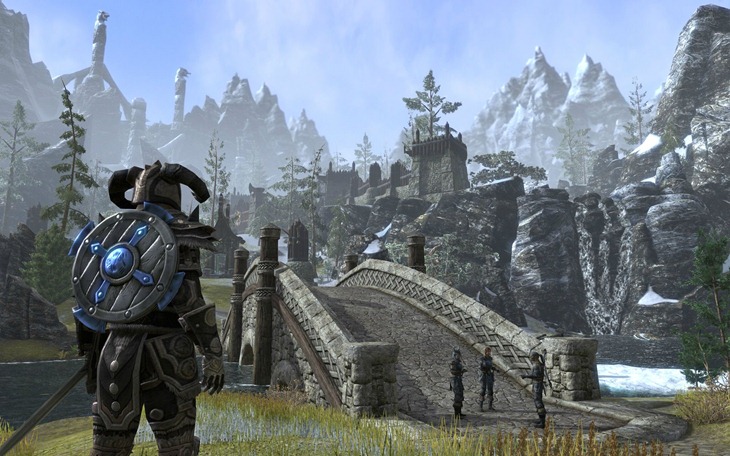 “I have gotten many server firsts for leveling in wow so I am no stranger to leveling in MMOs,”explained morkulth, via PCGamesN. Morkuth also explained that after level 30, XP gains ramped very quick, thanks to the structure of the game and its maps.

“It’s pretty easy to zig zag back and forth across the maps of all the zone and get a lot of xp while doing,”  Morkulth wrote, explaining that the sorceror class also gave a movement bonus of 35% increased speed with the lightning form morph:

So point of the fact is that you can zig zag back and forth across the level 15+ zones very quickly as a sorcerer. Almost all of the [Aldmeri Dominion] story quests shoot right down the middle of the zone and you can complete it once you hit it.

I actually had to skip about 1/2 the zone because leveling was so quick.

Man, so many hours spent so quickly on one game. Then again, this shouldn’t surprise me as you don’t get a more dedicated crowd than the MMO market. I like to take my time playing a game, but I can imagine with the Elder Scrolls Online, that monthly subscription will mean that some players will strive to get their money’s worth out of the title.