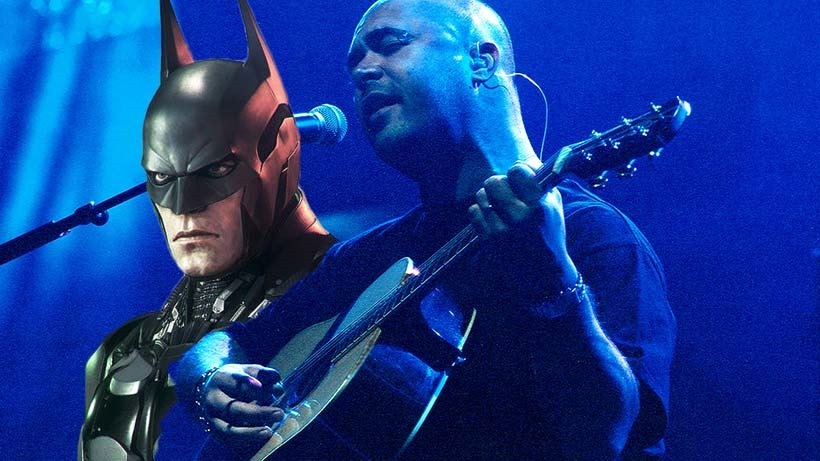 Batman Arkham Knight is easily one of the best games of the year, and one of the best superhero games ever made. Take that Superman Returns adaptation. It’s gorgeous, epic and if you’re into scale, it’s a massive escalation forward from games such as Arkham Asylum and Arkham City.

If you’re playing on console that is. Batman Arkham Knight’s PC port is yet again another example of Warner Bros Interactive’s sheer inadequacy at ever getting a game release right on that platform.

I’m not saying that Batman Arkham Knight was a mess on PC, but it’s pretty much the equivalent of a doctor’s handwriting on a script. And it’s going to be a while before that game is working properly.

According to an internal email obtained by Kotaku, EB Games Australia said Warner Bros. expects the game to be ready for PC in September at the earliest, and November at the latest.

“As previously advised,” the internal EB Games email read, “we have stopped sales of Batman: Arkham Knight PC while Warner and Rocksteady work on addressing performance issues with the game.

The latest information from Warner is that the updates won’t be available until Spring. Due to this we have made the difficult decision to recall all PC stock from stores to return to the vendor until an acceptable solution is released.

Ouch. The PC launch was an utter disaster for bat-fans last month. The game was more broken than the Greek economy and buggier than a outdoor fish braai.

That quickly led to Batman Arkham Knight being pulled off of shelves around the world, forcing Warner Bros. to consider doing PC ports that weren’t utter crap for once. As soon as they figure out how PCs work, I’d assume. That stuff is complicated, according to an internal Warner Bros. Interactive board room meeting video: