Home Gaming Japan doesn’t care for the Xbox One 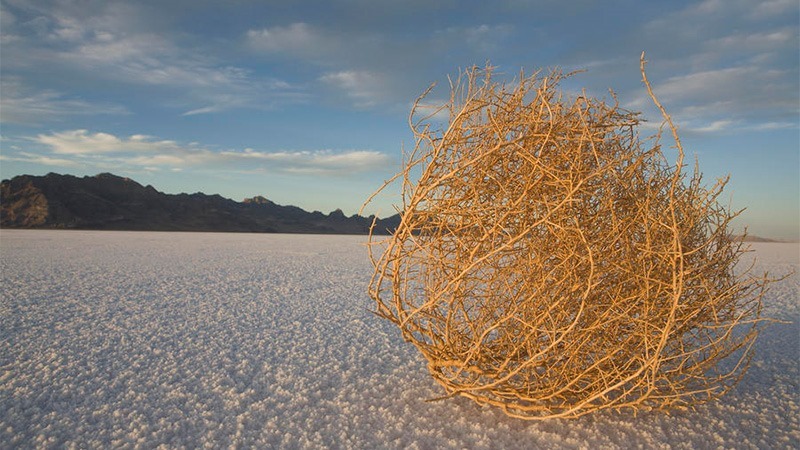 Today, 4 September, the Xbox One was released in Japan. As it’s quite a large territory for gaming in general, their was quite a bit of fanfare – with launches, and events, and places for people to queue to get their Xbox Ones. It’s still part of the culture there; queuing up and buying a wanted item at retail. Only it seems very, very few people actually cared.

The Yodobashi Camera store in Tokyo’s Akihabara prefecture is the usual “go to” spot for picking up new electronics on day one – and they’d even made preparations for the throngs of crowds clamouring to get an Xbox One. Here’s a few pictures of those crowds via Dualshockers.

Here’s a picture of another popular electronics store; Sofmap.

As a point of reference, here are the PS4 and Wii U launches respectively. 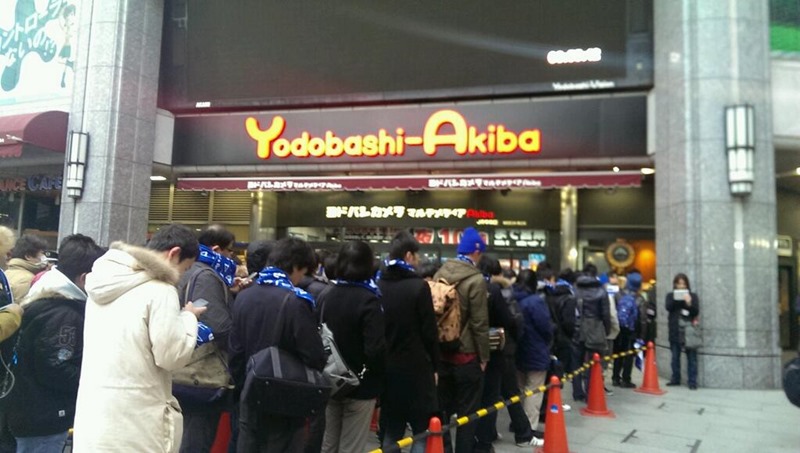 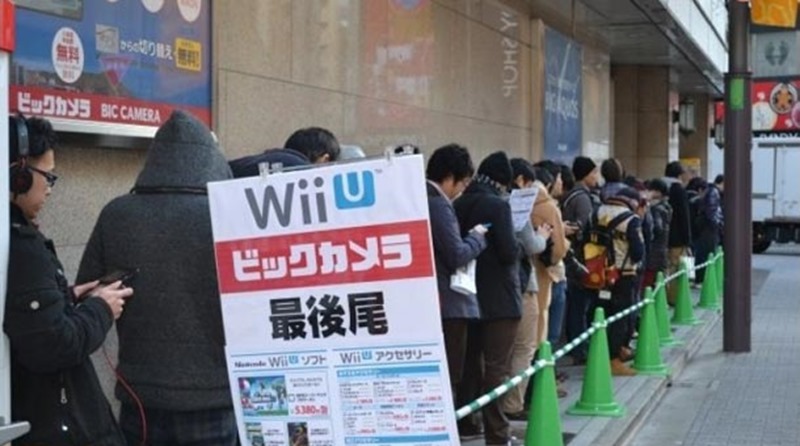 We’ll have to see next week’s Media Create charts to see how well the Xbox One has fared in Japan – but I wouldn’t expect it to do too well. The Xbox 360 hasn’t excited Japanese gamers much at all. To be fair, neither has the PlayStation 4 – which beyond a great launch has stagnated in its home country.

Japanese gamers seem to have shifted over to handheld gaming, with Nintendo’s 3DS far and away the most popular current gaming system in the land of the rising sun. The Xbox One is being released here in South Africa on September 23.