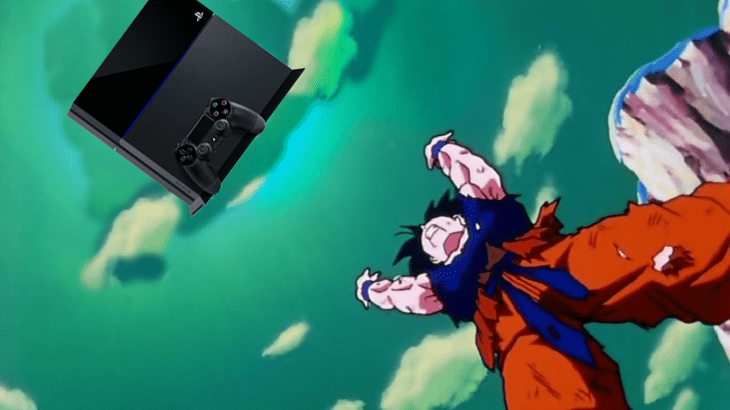 Usually, when a new Sony console launches, our Japanese gaming brethren get to experience it first. That was the case with PlayStation one through three, as the land of the rising Ninja Warrior obstacle course got to flaunt those devices to Western gamers. The PlayStation 4 however, launched first in several countries that weren’t Japan. But now, they finally have it.

Unless you were prepared to import a console and pay a hefty sum to do so, the only way that Japanese gamers could experience the PlayStation 4 was through videos and other media. The console finally launched there on the weekend, with game designers such as Hideo Kojima, Toshihiro Nagoshi and Sony frontman Andrew House helping to usher in the fourth Sony device.

It’s been a long three month wait, and while my inner arsehole subsisted on a diet of anguished Japanese gamers wanting the console as soon as possible, I’m genuinely glad that they finally have it. Here’s a picture of the very first official PS4 owner in Japan, via VG247, who clearly came prepared for the crowds: 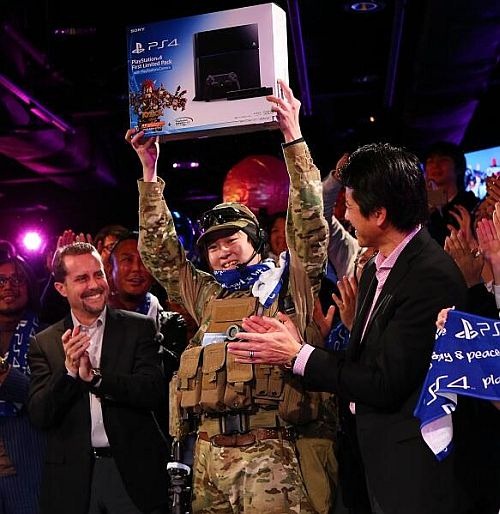 Sony is also pimping the console out with a media blitz in Japan. And of course, that includes the obligatory weird as hell advert: