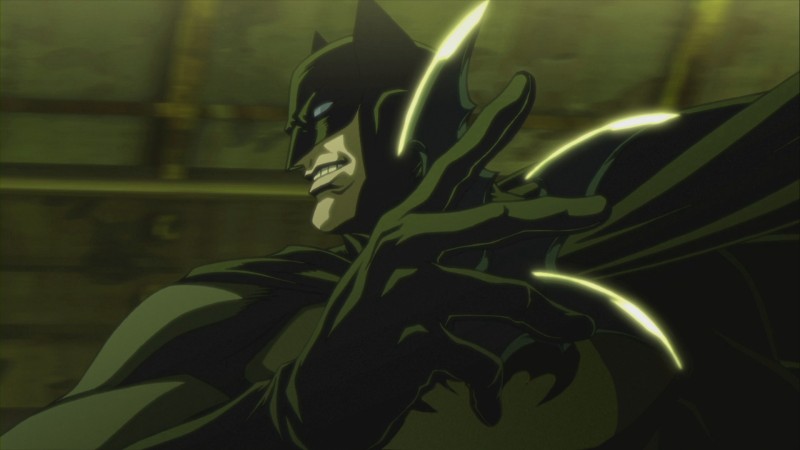 While Darryn is the most vocal about his love of Batman and his excitement for the new Batman game, we’re all incredibly amped for it. But we’re not the only ones, of course. People around the world are excited to jump into the Batmobile and we don’t have long to wait. For the first time ever, Japan’s version of the game has been fully localized with original voice actors to boot. The result is something that is uniquely epic.

Not only are they getting voice actors, they’re the same actors that were used for the local versions of the latest Dark Knight movies. Batman: Arkham Knight will be a PS4 exclusive in Japan, but that doesn’t mean they’re skimping on the budget by any stretch of the imagination. Here is the first fully Japanese trailer for Batman: Arkham Knight:

Yes, it is the Gotham is Mine trailer released a couple weeks ago. I actually think this sounds incredible. I’m in love with the voice acting and somehow hearing it all in Japanese makes it seem like an incredibly dark Seinen anime. Thinking about it, even the rogues are bizarre enough to fit perfectly into a dark anime.

It’s great to see Batman: Arkham Knight getting such lavish treatment for its release in the land of the Rising Sun. It’s something of a luxury for those from English-speaking countries – we never really play games in other languages. It’s great to see Japan getting their own version of the game, and without some cheap or ham-handed acting talent filling those shoes. I almost wish that I could understand Japanese well enough to play in this version – that would certainly mix things up.