We previously reported that Sony’s American President, Jack Tretton, had stated that their upcoming handheld, the NGP, may be delayed because of the devastating Tsunami that recently hit Japan.

Sony are still planning on staggering their NGP release, a business practice I loathe, and that they are still on course to get it into at least one region by the end of 2011.

I’d put money on it being launched in Japan this year and us getting it early next year which seems like an eternity away seeing that we know it’s coming and you’d have to be a special kind of person to put money down on a PSP or PSPGo now knowing that the next model is on it’s way. 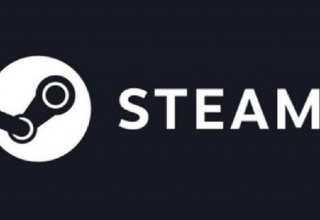