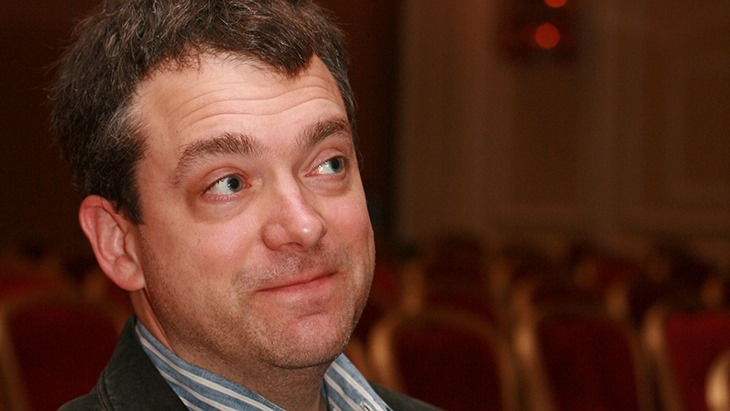 Former director of business development for Valve, Jason Holtman, has left Microsoft after only six months as general manager for Windows gaming departments.

This has been confirmed via his LinkedIn profile and a statement from Microsoft themselves to Polygon:

“We can confirm that Jason has left Microsoft and we’re grateful for his time at the company. We wish him the best in his future endeavours.”

Holtman joined the team at Microsoft last year to help out with their PC gaming efforts. He said at the time that he was focusing “on making Windows a great platform for gaming and interactive entertainment”.

“I think there is a lot of opportunity for Microsoft to deliver the games and entertainment customers want and to work with developers to make that happen,” he said in a statement to GamesIndustry International  at the time, “so I’m excited to be here.”

Holtman had worked at Valve for almost eight years where he worked directly with in-house Valve games on the Source engine and the licencing business before moving to Microsoft.

We don’t know what the impetus was for leaving so early. Perhaps the change in work climate or the nature of the work from Valve to Microsoft was too much of a change, or perhaps he’s focusing on other projects. Maybe Windows gaming was too difficult to restructure and manage. Either way, it’s all hearsay for now. We will update this article once an official statement from Holtman is out, but for now let’s hear everyone’s crazy conspiracy theories!