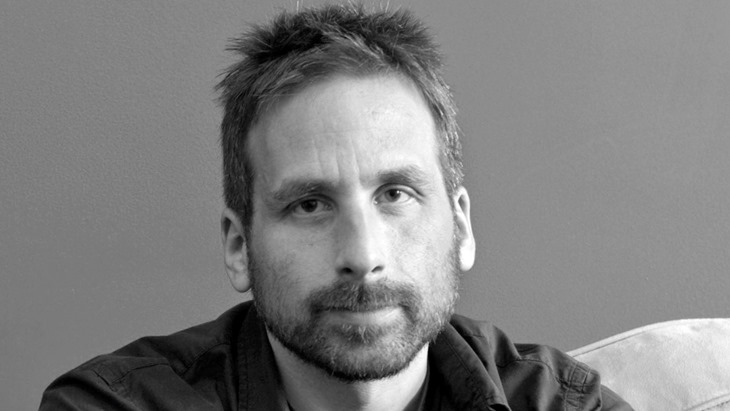 The current trend in the gaming industry is Indie development. After the explosive success of Minecraft, Braid, Flower and others all the industry leaders are looking to the indies to find the next big thing.

The problem is that this is causing a certain subsection of the indie scene to starting feeling a little more important than they really are.

Granted that may be my own personal opinion, but it seems that some indie developers are becoming over-entitled douche bags who sip mochaccinos while white-knighting their latest beliefs. Others appear to want to improve themselves and move up in the industry by creating bigger and better games.

But it does make me feel a little vindicated in this belief when I see one of the top videogame developers of our time tweet out the following:

Also, tell me how i’m not going to kill someone at gdc. the douchebag self important factor already is making me gag.

In my humble opinion until you’ve made a game that has been a mass-market or real commercial success then you should stay humble. Even though you are the most famous and successful developer in your group it doesn’t make you better than others and even when you break the mass-market you can still keep your ego in check.

Just look at the creator of Minecraft, Notch, as an example.

He’s now one of the wealthiest people in Sweden and has made one of the most successful games of all time. Yet a few days ago he tweeted the following.

They say never to meet your heroes, but meeting @ID_AA_Carmack was inspiring and fun. And I think I need to learn functional programming.

That’s what I want to see. Always willing to learn and openly complimenting a veteran developer. 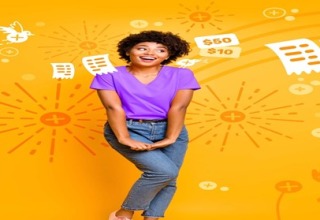