Home Gaming Killer Instinct is getting a third season 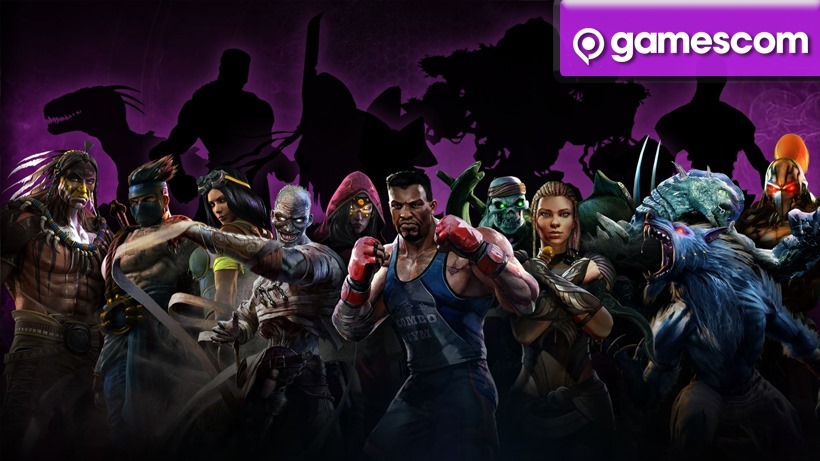 There have been two seasons thus far – with confirmation that a new one is on the way. New characters in one of the best fighting games of the generation to date? Sign me up. Best of all, it’ll be bringing Rash from Battletoads in as a playable characters. In fact, he’s available right now to those who own Season 2 as well as Rare Replay.

Killer instinct will also be making its way to PC soon, and any content you own on Xbox One will carry through.

Battletoads retains the DNA of its hard as nails source material, reworking it into a chao…