Home Gaming Kinect is your backseat driver in Forza Horizon 2 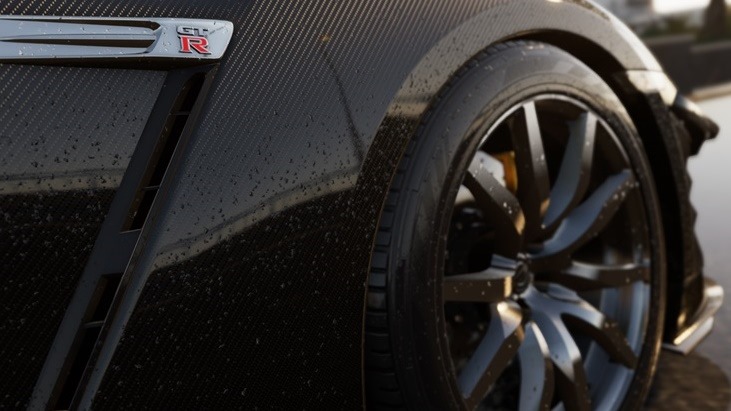 Forza Horizon 2 stands as one of my more anticipated titles for this year, purely because the first one was just far too awesome. Microsoft spoke a lot about the title at E3, including its vast open world, some of the various cars you get to abuse and its impressive visuals.

What they didn’t speak about was how the title would integrate with Microsoft’s now abandoned Kinect. We’ve been force fed Kinect features for years now, and Forza 5 even included an incredibly useless “look around the cockpit” feature which made use of the first camera. Forza Horizon 2 won’t have that. Instead, you’ll get ANNA.

ANNA is Forza Horizon 2’s equivalent of a GPS system, and will allow you to quickly set waypoints on the map and find nearby events. The entire system is integrated with Kinect voice control, so you don’t have to whip out the map and manually do things. That’s the way gaming worked in the past, friends.

All you have to do is scream at your Kinect a few times, pray to at least seven different deities and then you’ll hopefully be rewarded with the trademark Forza green line, which guides you to a waypoint you probably didn’t ask for. At least that’s what I’m expecting after my experiences with the new Kinect.

If it does work well in practise, you’ll be able to set waypoints on the fly by shouting out location names. Better yet, using the simple phrase “what’s next?” will get ANNA searching for the nearest new event, automatically setting down a marking and letting her guide you there. Pretty cool feature, especially if it’s complimented by a sexy GPS voice.

Forza Horizon 2’s Kinect integration will be limited to voice only, so I really do hope it works as it should when the game launches for Xbox One and Xbox 360 later this year.