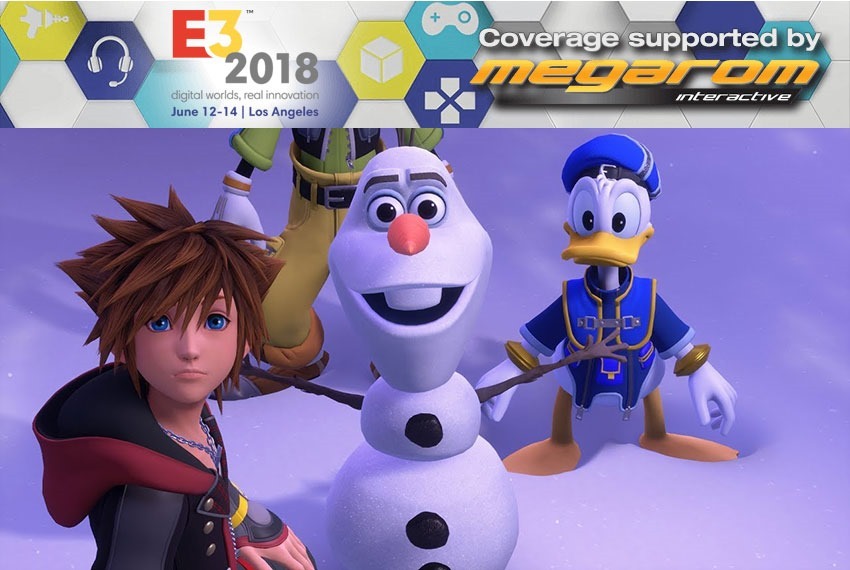 When it comes to trying to understand the story of the Kingdom Hearts games, the best advice I can give is to “Let it go!”. And now that advice is even more apt than ever as Kingdom Hearts III will be taking a trip to the world of Disney’s Frozen! Yes, returning heroes Sora, Goofy, and Donald Duck will be hanging out with Elsa, Olaf and the rest of the crew. A crew that will now see you be able to control an additional two characters as well, giving you the biggest party size yet in the franchise.

What’s more, for the first time ever, Xbox gamers will be able to get in on the action as Kingdom Hearts III will finally be releasing on Microsoft’s console alongside the PlayStation 4 on January 29, 2019.