Home Gaming Kojima says Metal Gear Solid V will be his last, and I believe him 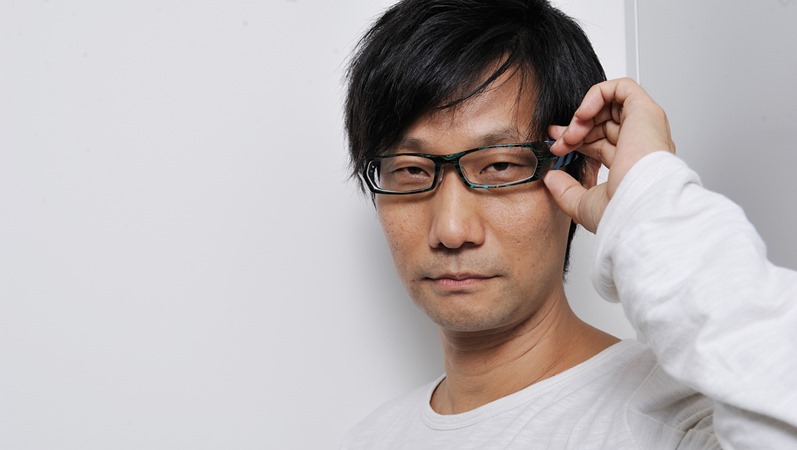 Metal Gear Solid V finally has a release date! It’s one of the best news stories of the week for me personally, only soured by Hideo Kojima himself. The famed creator of the franchise has been creative director on all the core entries, and has notoriously stated on a few occasions that he would be walking away. It’s no different with The Phantom Pain, but for the first time I actually believe him.

In the same video where the release date for the title was announced, Hideo Kojima revealed that The Phantom Pain would be the last Metal Gear Solid title he would personally work on. That’s not to say there won’t be more, but rather no more with Kojima’s hand in it. The developer acknowledges past statements that mirrored this, and used them to emphasise just how serious he was.

“I always say ‘this will be my last Metal Gear’, but the games in the series that I’ve personally designed and produced — Metal Gear on MSX, MG2, MGS1, 2, 3, 4, Peace Walker, and now MGSV — are what constitute a single ‘Metal Gear Saga.’ With MGSV, I’m finally closing the loop on that saga.”

And that actually makes perfect sense. The Phantom Pain bridges the gap between the Big Boss ear and Solid Snake’s first outing on Shadow Moses. Not only does it wrap up the arc Peace Walker introduced, it most probably explains a lot about the ending to Metal Gear Solid 4, where the Boss himself makes a surprising appearance at the end. The Phantom Pain will bring about an end, at least in Kojima’s eyes, to the Snake saga. The franchise can, obviously, choose to ignore that.

But just like any creator, Kojima really seems like he’s happy with what his franchise has achieved. There seems to be no better time to let go of it than now, especially since previous promises came with all sorts of dangling narrative strings attached. That’s not the case here, so he’s probably very serious this time.

It could, in classic Kojima style, just be an empty promise. There’s a lot that can happen after the launch of Metal Gear Solid V, but if the game is everything Kojima promises, I don’t see a reason for him to go back on his word this time. Who knows – maybe we’ll finally get that Zone of the Enders sequel then.