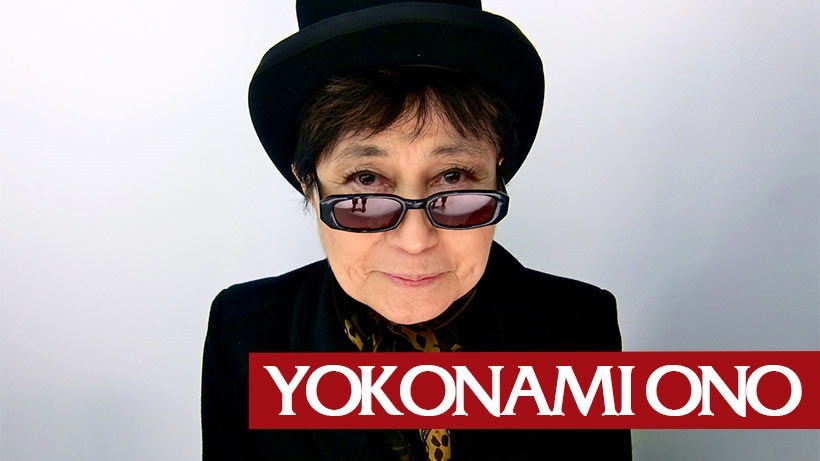 I’m rather excited for Metal Gear Solid V: The Phantom Pain, despite not exactly being the biggest fan of Kojima’s particular brand of convoluted storytelling. He’s one of those creators who straddles the line between genius and being a loopy bastard and for me, his work is either hit or miss. I have a big feeling that MGSV is going to be a big hit though. Playing through the underappreciated Ground Zeroes had me convinced.

Unfortunately, Kojima’s swansong at Konami is threatening to be overshadowed by controversy, with Konami standing accused of meticulously scrubbing Kojima’s very existence from the annals of Konami’s history, so apparently acrimonious is the split betwixt Kojima productions and its former parent company.

Cementing that speculation is the new, official cover for The Phantom Pain, which completely omits Kojima’s name. Take a look. 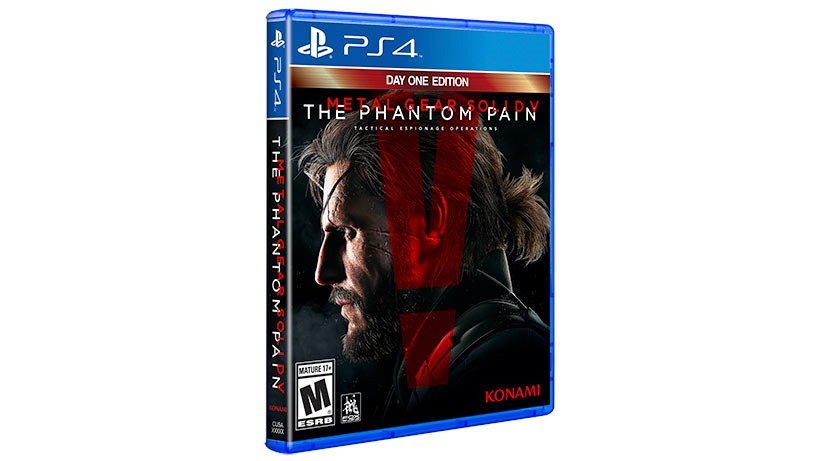 “Kojima Productions was forced to disband, but it appears that the work that the team has been putting their utmost effort into is nearly complete,” Japanese Solid Snake actor Akio Otsuka said on Twitter (via Gematsu).

He believes the game will be a “masterpiece.”

“I’m not exaggerating when I say that I expect it will become their greatest masterpiece. I couldn’t help it. I just wanted to say ‘Kept you waiting, huh?’ (Laughs.) But even if this is the end, Metal Gear Solid is immortal!”

For those interested (and with the means), the game – along with Pro Evolution Soccer 2016 – will be available to the public to play for the very first time at Gamescom, which kicks off in under a month.

“METAL GEAR SOLID V: THE PHANTOM PAIN and PES 2016 will be available for the public to play for the first time at this year’s gamescom; and that´s the kind of line-up that packs a punch,” said Martin Schneider, General Manager at Konami Digital Entertainment B.V. in a press release. “KONAMI is going to present two stunning games for the current console generation at the most important consumer exhibition in the world, and further showcases KONAMI’s commitment to bringing AAA-titles to the consumer.”

Konami is indeed committed to bringing AAA tiles to the consumer, provided they’re not made by Kojima Productions.