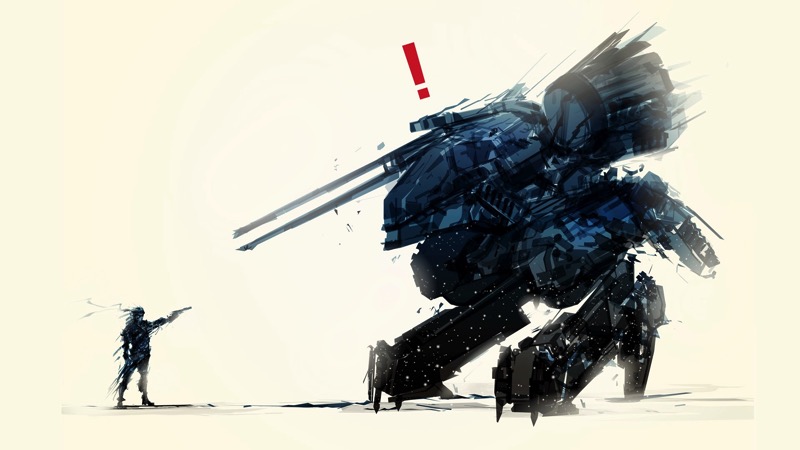 I’m still reeling from the whole hornet’s nest the internet kicked up over the apparent departure of Hideo Kojima from Konami late yesterday. We’re still trying to figure out if the famed Metal Gear creator is employed at the publishing house , and Konami isn’t exactly giving straight answers to easy questions.

And then this happened – at the most peculiar time possible.

Konami has announced that they are going planning to develop a new game (or games) in the Meta Gear series, and are currently hiring for the new projects. The news was communicated through a press release, which also confirmed that Hideo Kojima will finish his time with Metal Gear Solid V.

The latest entry in the series, Metal Gear Solid V: The Phantom Pain, will be released with Hideo Kojima as originally announced on September 1, 2015 in North America, Central and South America and Europe as well as on September 2 in Japan and elsewhere in Asia.

The wording “Metal Gear” is especially important here. Quondam isn’t saying that they’re going to continue Kojima’s crowning Metal Gear Solid series, but perhaps explore other stories within the same universe. Think Metal Gear Rising (which is a great game no matter what anyone says).

The timing of this announcement also lends a lot of credibility to yesterday’s rumors. It would be unlike Konami to assure everyone that Metal Gear would live on if Hideo Kojima wasn’t departing, despite him stating that The Phantom Pain would be his last. Either way you look at it though, Kojima seems to be distancing himself from the series for good.

And that’s probably a great thing, because it allows him to explore something new for a change. It’s probably going to be just as uncharted as Konami taking at look at Metal Gear properly for the first time.