The Korean Esports Association (KeSPA) has found itself on the wrong side of the news again after South Korean police raided its offices on Monday following bribery allegations stemming back to 2015. According to South Korean Newspapers (a report by ESPN), police and prosecutors are investigating funds received by a former KeSPA president, who remains unnamed, in 2015 from a company who was later involved in two major bribery scandals. So far, there have been three arrests made.

Prosecutors caught wind of the scandal when clues came forward that the former chairman of KeSPA received several hundred thousand dollars from the company called Lotte Homeshopping. What followed were lobbyist efforts to keep the chairman in power so he would be elected again. This raised red flags as it would naturally lead to more illegal behaviour between the parties. Further in the investigation come allegations over sponsorships from the company for the KeSPA cup, but these remain in question as the chairman may not have been in power at this time. 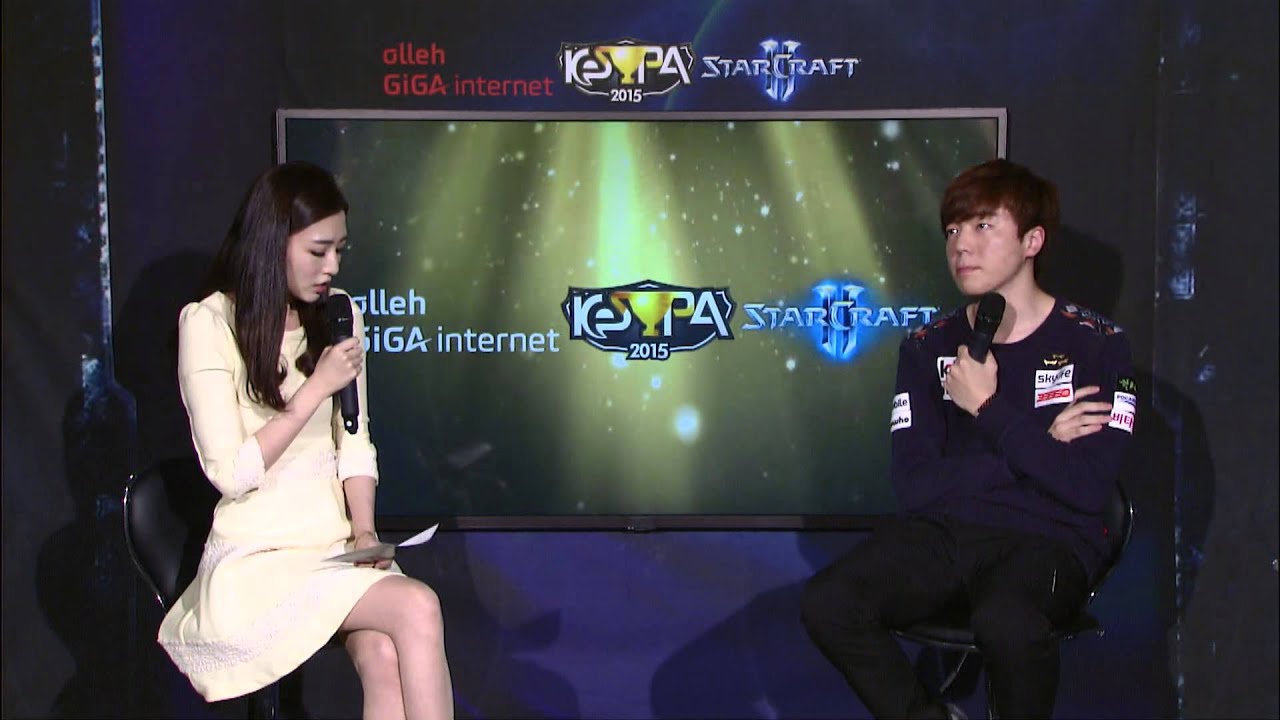 KeSPA has been involved in a number of scandals over their years of operation which include match-fixing. While the organization may not have been directly involved, the match-fixing scandal rocked the Starcraft scene ultimately leading to its slow demise. KeSPA has since stopped taking part in Starcraft II, news which shook the Korean esports scene as it was their stable esport for quite some time.

KeSPA did respond to the allegations via Twitter denying that they had received funds illegally and everything was part of a legit sponsorship deal from the Lotte Homeshopping. Unfortunately for KeSPA, the investigation has substance as Lotte was involved in two major scandals in 2016 which eventually led to the suicide of the group vice-president to avoid arrest.