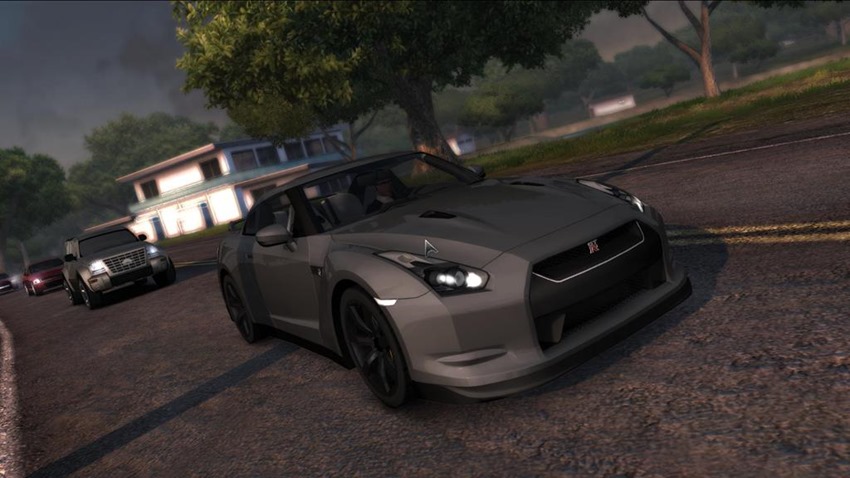 Remember the original Test Drive Unlimited? Even though it has been 14 years since players got to burn rubber, the game was still a monumental achievement that pretty much set the template for throwing cars into a sandbox and then giving its audience free reign to do whatever they wanted to. By today’s standards, it’s an utterly primitive first step on par with the first caveman discovering that the ocean was full of murder bears and becoming the first shark victim in history.

But still! Test Drive Unlimited had its fans, and quite possibly dropped a number of them with an abysmal sequel that swapped substance for style and had one of the most atrocious handling models ever. The core DNA was still there though, an open-world racer that was meant to make you feel like a master of every racing class that Ibiza had to offer while you competed to be the solar crown champ.

That was almost a decade ago and since then Test Drive Unlimited has been…well very limited. The brand is finally being resuscitated for a third go at glory, this time with KT Racing – Kylotonn behind the wheel. The studio responsible for making WRC games which went from ‘suppose it’s okay’ to ‘surprisingly and chuffing good’ throughout the 2010s, they’re one of the few studios pumping out regular content under the Nacon publishing umbrella that’s actually good.

By the way, Nacon is the new name of Bigben Group and all other related development and accessory branches, so you can stop giggling like a child whenever the publisher is mentioned. Anyway, Kylotonn should be a good fit for Test Drive Unlimited. They know a thing or two about making cars feel great, while their Isle of Mann games have been absolutely gorgeous slices of coastline to explore on two wheels. “They’re based in Paris and Lyon,” Nacon’s head of publishing Benoit Clerc said to VentureBeat. 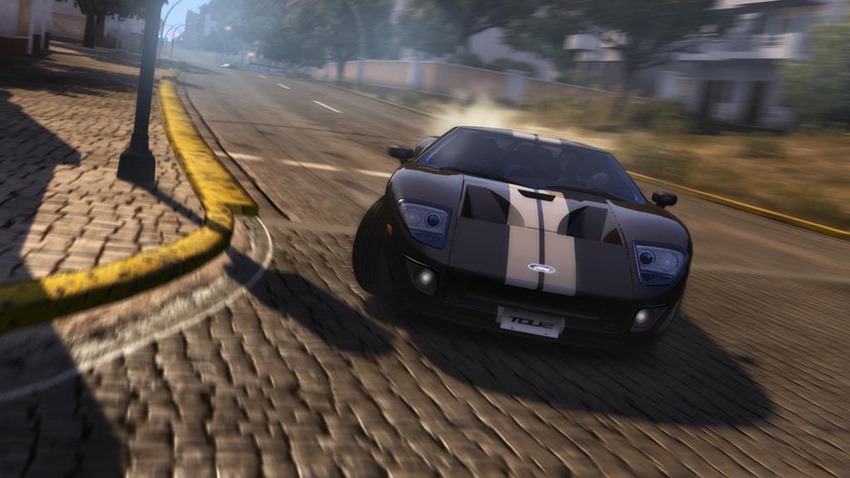 They’re specialised in racing. They’re doing off-road racing with WRC, and they’re doing two-wheel racing with Isle of Man TT. They’re currently working on our biggest project by far, which is the next Test Drive Unlimited game.

Kylotonn’s back with a new Isle of Mann game on March 20. Here’s hoping that the sequel builds on the superb original and sets a benchmark for what Test Drive Unlimited fans can expect.