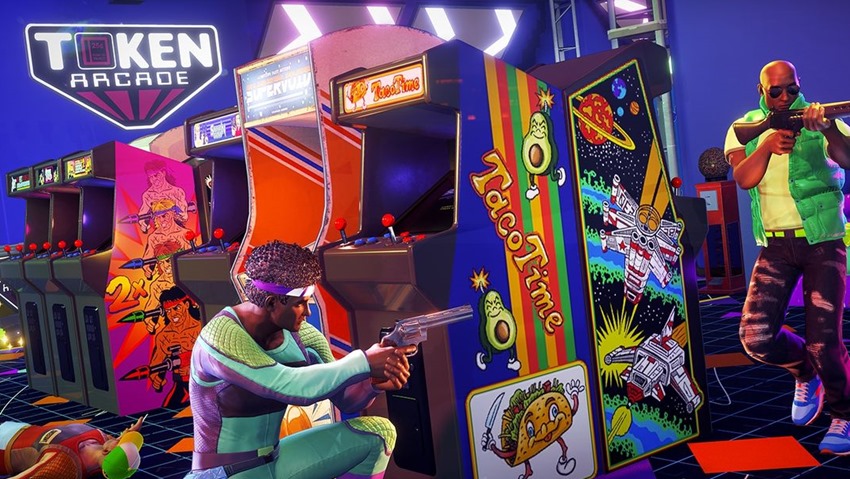 It is 2014. The video game landscape is changing yet again, the MOBA trend was dying out and everyone was blissfully unaware of the impending wave of battle royale games that were marching to conquer the market. Enter veteran developer Cliff Bleszinski, who had left Epic Games to focus on forming his own game studio: Boss Key Productions. On paper, the formation of this new upstart sounded perfect. The legendary Cliffy B, scores of talented developers and a single vision to create kickass games. What could go wrong?

Plenty, because if there’s one thing that you need to know about the video game industry, it’s that it can be an absolutely merciless bastard. Something that Cliffy B’s team learnt the hard way, as they are now no more. Bereft of life, expired and having shuffled off the mortal coil, Boss Key Studios is now an ex-game development team.

The news came from Cliffy B himself on Twitter last night, where he outlined the demise of the studio:

What a pity. Perhaps a case of arriving late on the heels of current trends, the real tragedy here is that Lawbreakers was in fact a damn good game. The debut title from Boss Key had style, charm and plenty of attitude. The only problem? It was released in a market that was already suffering from hero-shooter fatigue while scores of players had moved on to greener pastures in the form of PlayerUnknown’s Battlegrounds and Fortnite Battle Royale.

Maybe it’s a warning of chasing trends and cash cows as Radical Heights didn’t exactly last long in the one versus a hundred genre du jour of the moment, but for all the polish and style of Lawbreakers, that game failed to make a dent in the gaming consciousness. Hell, maybe it’s just utterly terrible timing against emerging heavyweights in a capricious consumer market that saw the demise of Boss Key Studios.

It’s a sad day for Bleszinski and his team, but for the tens of Radical Heights fans who are still invested in that particular neon grind, the servers will still be on for the near future.