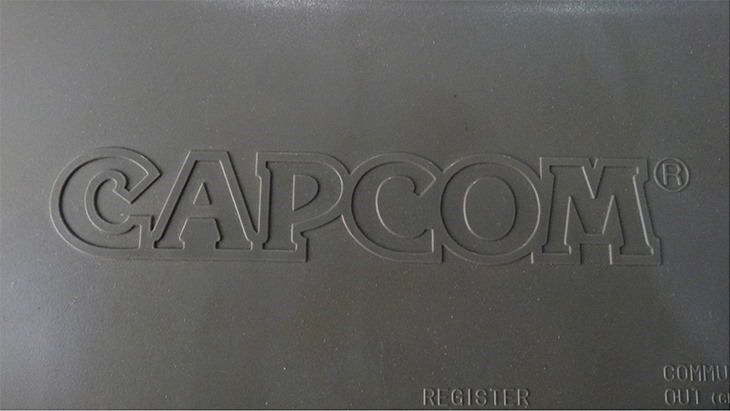 So it’s a week late for a lot of reasons, mostly because I’ve been busy moving into another place, and secondly, all the photos I took didn’t actually save to the camera, so awesome.

But anyway, take yourself back to  last Wednesday, and enter into the wonderful world of the Capcom Play System I & II. 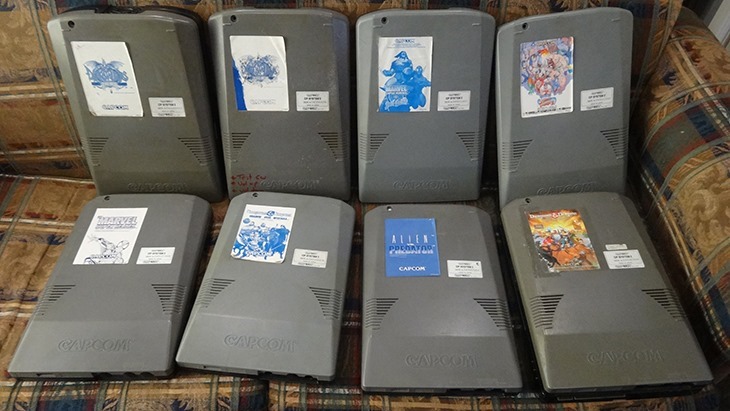 Ok, so if you’ve looked at the title and thought, what the hell is that? Let me break it down for you. Capcom Play System was Capcom’s arcade hardware for all their arcade titles. The first was released in 1988, the second was released in 1993. This is what people would’ve played Street Fighter II on back in the day, among many other classics. Much like a NeoGeo MVS arcade system, it uses cartridges, albeit much larger than home consoles. 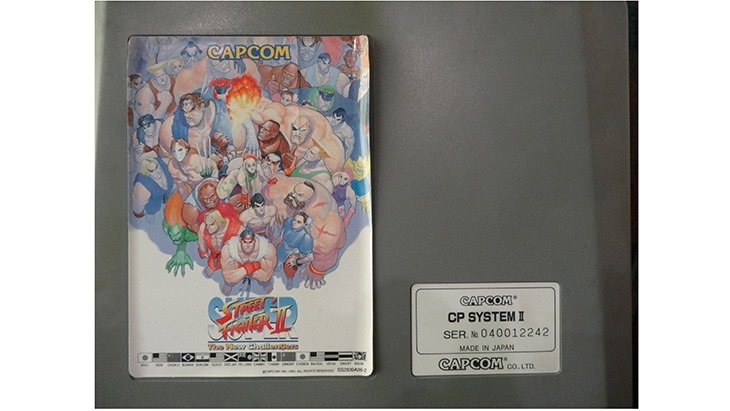 Its design was similar to many other arcade boards around that time. The PCB was completely bare and you’d often stab yourself on sharp bits when changing games. The CPS-II changed this by encasing the PCB in plastic, making it safer and easier to change games. It was also much better looking, not that it’s important.

Unfortunately, at the time there was a huge problem with piracy of arcade games, spawning many bootleg machines and roms. To deter pirates, they started encrypting the roms on the boards. But they needed to store the decryption key somewhere that hackers couldn’t get to it. So what they did was implement something known in the industry as a a suicide battery. They stuck the decryption key in volatile ram that requires a battery to retain the data stored on there. If the chip is pulled out, boom, the rom is totally dead and the data is wiped. 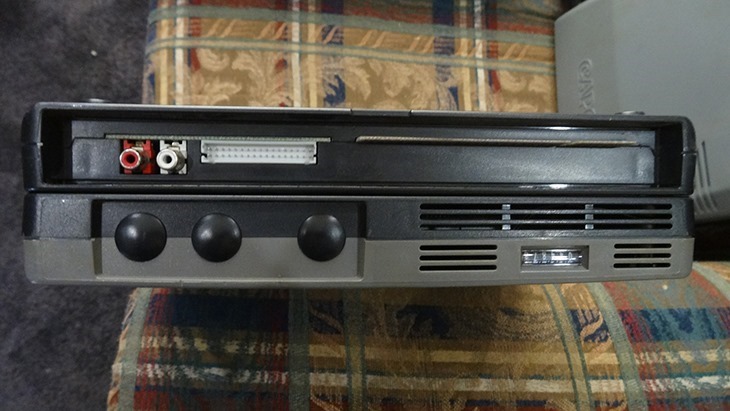 Sounds awesome right? What a great way to combat piracy! Well, until the batteries died of natural causes that is, in which case the rom is lost. This meant that there are tonnes of dead CPS games out there now, which really sucks for collectors. 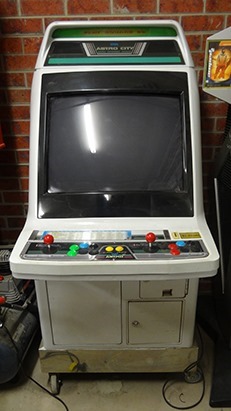 Ok, so you have your Astro City cabinet, and you’ve got yourself some awesome games, how much? Well, games can range in price from R494 for the absolute cheapest to up to R4941 for the absolute rarest. That’s not including a cabinet either, which are even more expensive, especially if it’s an official cab. This handy spread sheet shows how much specific games and cabinets cost. Of course, you can always go emulation, but if you’re going to go that route, definitely get at least a 4 button controller and joystick! 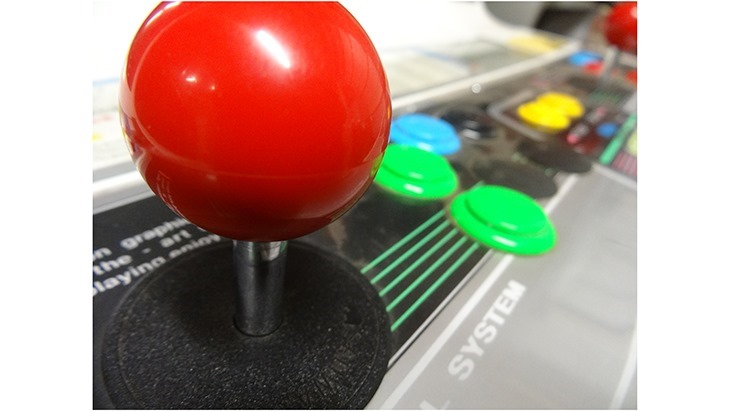 Now, I shouldn’t have to tell you, but you’d be hard pressed to find a bad game on the CPS. From immortal fighters like the many iterations of Street Fighter II to beat ‘em up classics like Cadillacs and Dinosaurs. Some other gems are Alien VS Predator, Mega Twins, Magic Sword, Dungeons & Dragons, Strider,Marvel VS Capcom, and so much more. Take your pick, and you’re bound to find something awesome.When people think arcade golden age, they think CPS, so you can’t really go wrong in that respect.

If you’re going to make the space and the money to care for and maintain a cabinet, the CPS is a great choice. It has some of the best arcade games of the late 80’s and early 90’s , and while it isn’t the most affordable option, support from collectors and the like is readily available because of how popular they are. So if you can, I totally recommend it, if not, emulate it, it’s just as good!

There will be another retro Wednesday next week to make up for its absence last week. I’m really glad this fortnightly feature has been well received and I appreciate the support from the Lazygamer readers. Cheers!