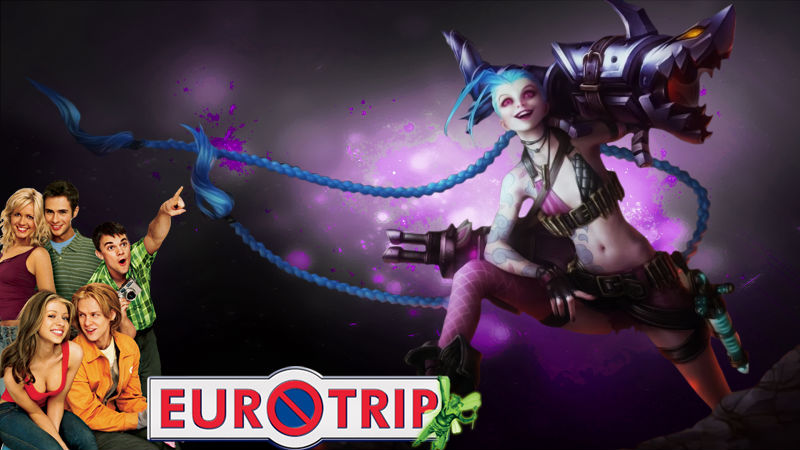 League of Legends is the biggest eSports game in the world, as well as the most popular MOBA. No, the championships don’t have the ridiculous prize pools of Dota. And thanks to a confusing schedule leaving up to the finals, I honestly don’t get as interested in it as The International. However, it’s returning to Europe and might recapture my imagination.

2015’s World Championship will be heading to Europe this October. In a way, it’s like returning to the tournament’s roots.

We can’t wait to head to Europe and bring the best League of Legends pro teams from around the world to fans across multiple cities and countries. Europe has been a home for LoL esports since the very first steps in our journey. It’s the setting for the EU LCS, the host for many memorable esports tournaments and events, (including our inaugural World Championship in 2011, IEM, Dreamhack, and last year’s All Star tournament) and the home of some of the most talented players to dominate the game. It feels great to bring the 2015 Championship back to players and fans who have played such a big part in our story.

They haven’t yet announced which countries and cities within Europe will be involved, but we do know that it will be spread around for the group stage, quarterfinals, semis and final showdown. Now that would be a fun tour to go on with a team.

Do you like to watch the LoL championships, or are you partial to other eSports events? I find The International is so well marketed – it’s such a slick thing to watch. Then again, LoL is much more professional in its sports casting. Presenters even wear suits. At least with it taking place in Europe the timing should also help make it easier to watch this year.