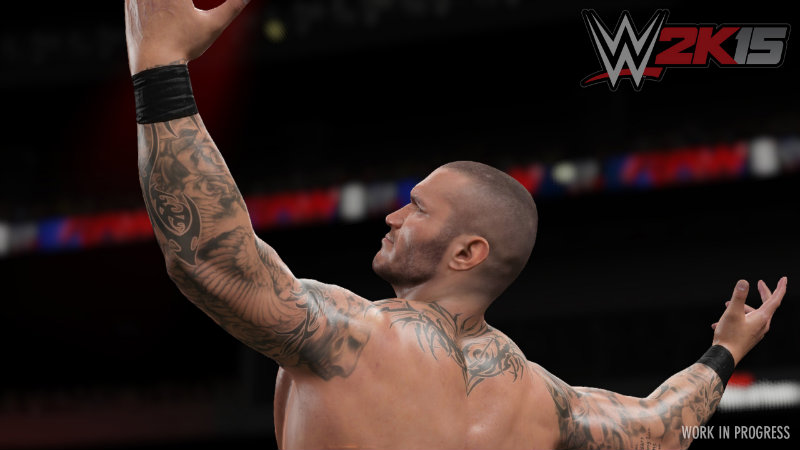 In a never-before-seen line up, we have some amazing moves in store for you. From Gavin the rage-inator to the D-Bat, our characters are beyond compare! Can you survive G-force’s typo hold? No? Neither can we! Actually, we don’t know what we can survive from WWE 2K15, but here’s the full list of achievements for anyone who wants to try.

Leaked by Exophase, here is the complete achievement list

It’s interesting to see how the NXT has really been incorporated into gameplay considering these achievements. It is something the WWE is seriously committed to, and it’s cool to see how they made it a part of the game. Which achievements will you be hunting when the game launches?