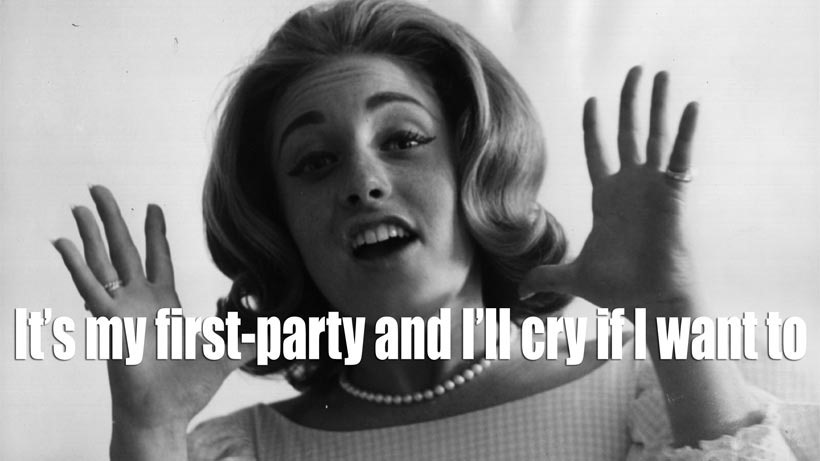 When it comes down to the naked facts, it’s not the hardware that defines a console. It’s not the controller, it’s not the free games and it certainly isn’t the fancy box that doodad arrives in. It all comes down to games, specifically exclusive games. First-party titles are a make or break deal for consoles.

While Nintendo has a stable selection to draw from that keeps the Wii U rolling along despite the fact that it really isn’t a fantastic piece of hardware, the battle between Xbox and PlayStation is a bit more intense.

While PlayStation has a ton of exclusive and console-specific games to draw from such as No Man’s Sky, Horizon: Zero Dawn and Street Fighter V, Xbox has had to rapidly catch up as of late.

And thanks to first-party titles such as Sunset Overdrive, Forza Horizon 2 and Ori & The Blind Forest, the console has a healthier library of games to entice consumers in with. And that’s something that Xboss Phil Spencer wants to see more of in the future, as the console relies more on first-party titles.

Speaking to Chinese site Gamecores at the China Joy 2015 event last week, Spencer explained that while having strong third-party studio relations would always be important for the Xbox brand, fans would see less exclusive deals  going down in the future:

My Strategy is more around our own first party franchises, and investing in franchises that we own. I want to have strong third party relations, but paying for many third party exclusives isn’t our long term strategy.

It’s great to have Tomb Raider as part of our line-up, but investing in first party, you’ll see more of that at Gamescom next week, is really core to our strategy

I agree. That’s money that could be better spent on bankrolling first-party titles instead, something which I’d love to see more of from Xbox. As a platform for third-party titles, I’m all in with the PlayStation 4, which has a ton of exclusive deals lined up.

But as the kind of console that I’d buy for first-party titles, I’m genuinely liking what Microsoft has in store: Scalebound, Quantum Break, Crackdown, Cup-Head, Recore, and Gears of War 4. At least until Nintendo officially reveal their NX console and the exclusive games coming with that machine, that is.