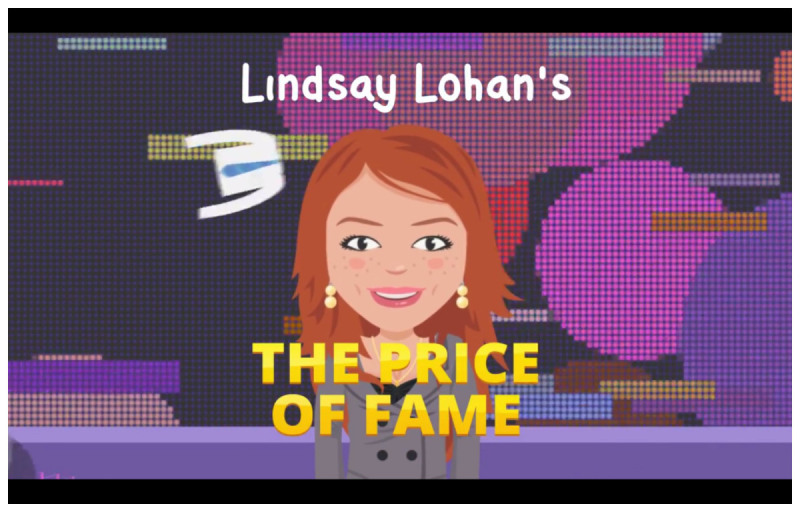 A short while back the most famous person on the planet who appears to have no use, Kim Kardashian, released a mobile game about getting famous in Hollywood. We made our intern review it and laughed and laughed at his attempt to enjoy it. You can check out his review here. Well we all stopped laughing when we heard that the game was going to rake in around $200 million in the first year.

With those sort of returns it was pretty obvious that even more celebrities would jump on the bandwagon and release mobile games featuring themselves.

The first, or the first one I saw is coming from an actress who seemed to have limitless potential as a child but rather end up pretty much destroying her career, Lindsay Lohan. However what is truly surprising is that Lindsay’s game is a very tongue in cheek look at the world of being famous and unlike Kim’s game this one makes it pretty much impossible to not become famous. 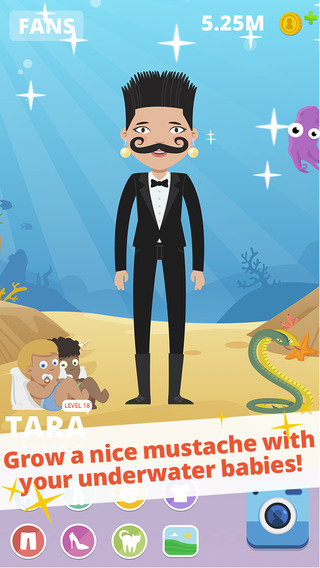 You start off by having no fans and needing to swipe up on the phone to gain fans at 1 fan per swipe. Then when you have enough fans you can invest in flyers that will get you 0.48 fans per second that the app is open. You then invest in important things like coconut water and go on a raw food diet which gives your swiping ability a multiplier so that you can earn 50 fans every time you swipe.

You can also invest some of your earned fans into buying a party bus which will earn you even more fans while the app is closed, but in reality all you need to do is level up your Publicity Investment Level (the one that earns fans automatically) and you’ll be really famous in no time at all. 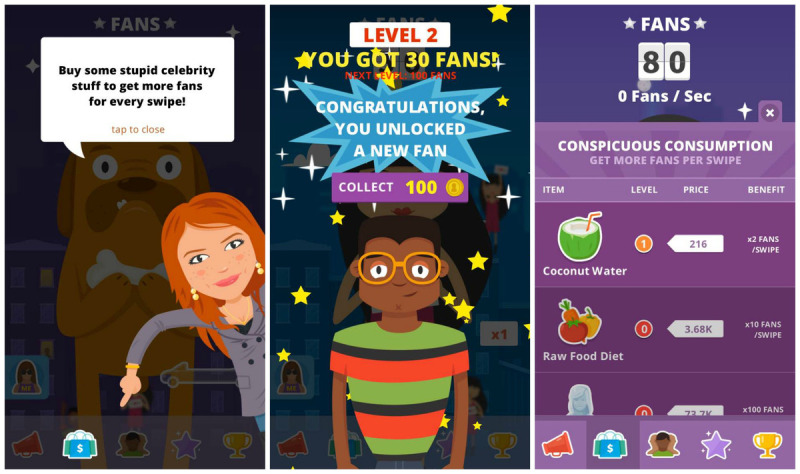 How famous? Well I started playing the game yesterday and have basically just left it open on my desk while I’ve been working and then upgrading the publicity when I can.

It has taken less than 24 hours to clock the following investments:

And as of right this second I have 2 323 154 867 789 fans and am earning new fans at 1.47 billion a second. Now it doesn’t take a genius to realise that’s a few more people than everyone who has ever lived and will possibly ever live before the planet implodes, so the game isn’t exactly based in reality. 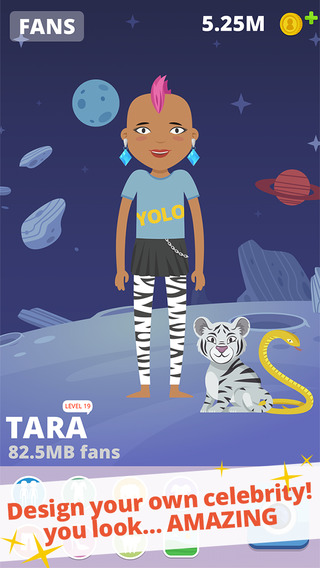 It’s the last one what shows that Lindsay knows how to make fun of herself with that being the hardest achievement to get and will cost me 3.75 Billion Billion fans to unlock.

However I think the weirdest thing about this game is how it doesn’t try and force you to spend money to play. The game itself is free and every 5 minutes or so an advert pops up that you need to close to continue earning  fans. You can pay to remove that but that really is the only reason I can see why you would pay for anything. There are options to pay for new fans 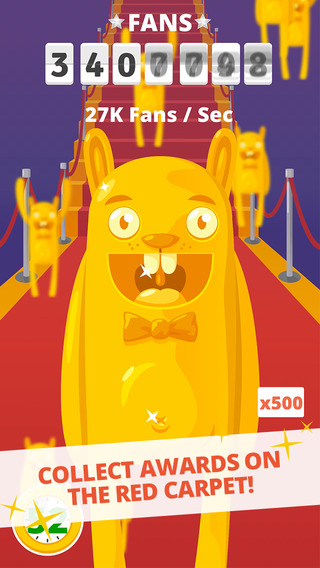 But wait, that’s not all. The game also allows you to spend your in-game money on changing your outfits and making your celeb look super duper awesome like my sexy lady below. You can then take a selfie while posing with both hands by your side and surrounded by lighting… which is yet another poke at the celebrity culture. So should you download it and spend a little bit of in-game currency? Absolutely, if like me you are a fan of the original Lindsay we can all get together and give her some cash so hopefully we can transform her from this: 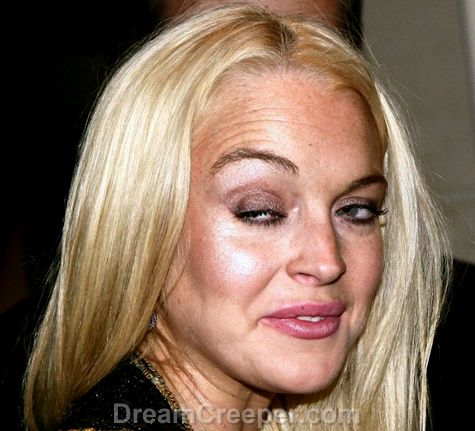 Back into this starlet: 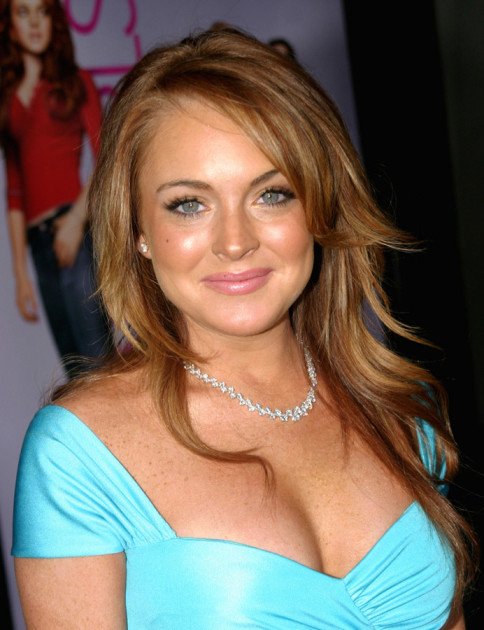