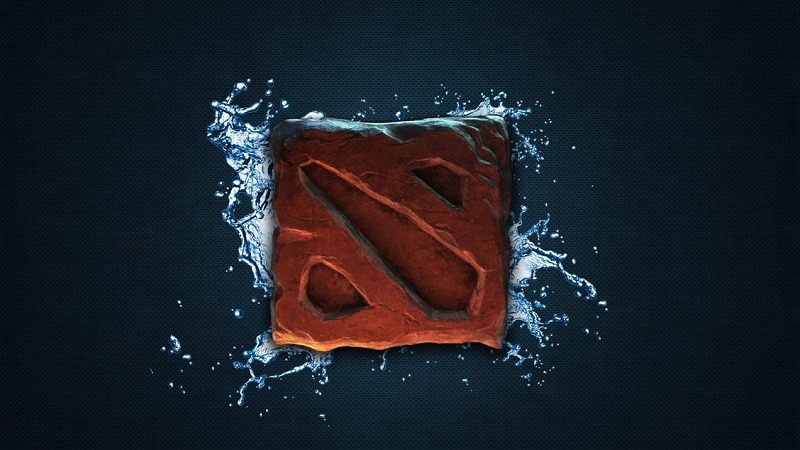 The rAge expo is drawing closer and closer. With it comes all the usual tech and expo stuff, but also the Do Gaming Championship. Logitech have come forward with an interesting initiative leading up to the event. They are looking for a team to sponsor, and will choose one following the Logitech Dream Team Cup which will happen this weekend.

The tournament will kick off this Saturday at 10:00 and conclude on Sunday with the finals at 20:00. Winning does not necessarily land you the sponsorship though. This is what will be judged (via Do Gaming League)

1. Your match results! Duh!
2. The way in which you speak to your opponents before, during and after each match.
3. Post match press statements (please post these in at least the match thread).
4. How well you keep your followers informed of your progress throughout the event. For example, posting progress reports, press statements and post match interviews with your players on your website, social media and even other peoples websites (hint hint: Become BFF with a gaming journalist).
5. Interaction with your audience and followers. Such as by replying to posts on social media platforms.
6. How prompt and professional you are when attending matches.
7. Your ability to make contact with a Telkom Gaming journalist and build a professional relationship. Try to get them to publish news about your teams progress.

Number 4 really is interesting. Cash as well as card payments are most certainly welcome. I’ll put that money into my ‘high score paid reviews’ bank account.

I do generally agree with all of these points. I strongly dislike teams who are rude to their opponents and people in general, especially those who have no sense of sportsmanship… oh wait, this isn’t a sport. It’s clear that Logitech are looking for a strong, appropriate team to work together with in the long run.

Only teams that have no existing sponsorship and have qualified for the DGC are eligible to enter this cup. They are as follows:

There are also a few teams who have not qualified, but are in a position to go play at the DGC should one of the above teams drop out or if they can’t attend.

There are some great teams above. It’s actually really hard to predict who will be chosen. They will be playing for the following:

It’s a fantastic initiative. I really hope more companies take note and step up like Logitech have. There are many great teams out there who are lacking real representation and sponsorship. If you would like to find out more information on the event, you can do so right here.

Who will you be supporting? I of course, will be supporting my very own Dota 2 team who should be taking part, but I am 100% biased!