Home Gaming Look how bloody massive The Witcher 3:The Wild Hunt map is 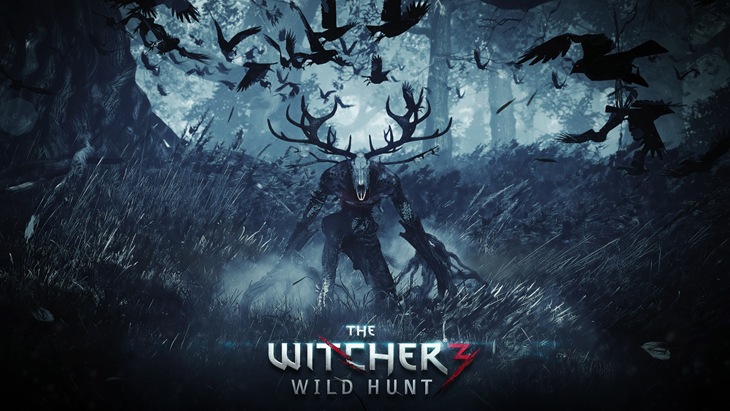 DualShockers got their hands on what they claim are leaked documents and artwork for the game, which includes the full map of Ard Skellig, an island that is just part of the Skellige archipelago in The Witcher 3. Here’s that game map then, which measures in at 64 square kilometers: 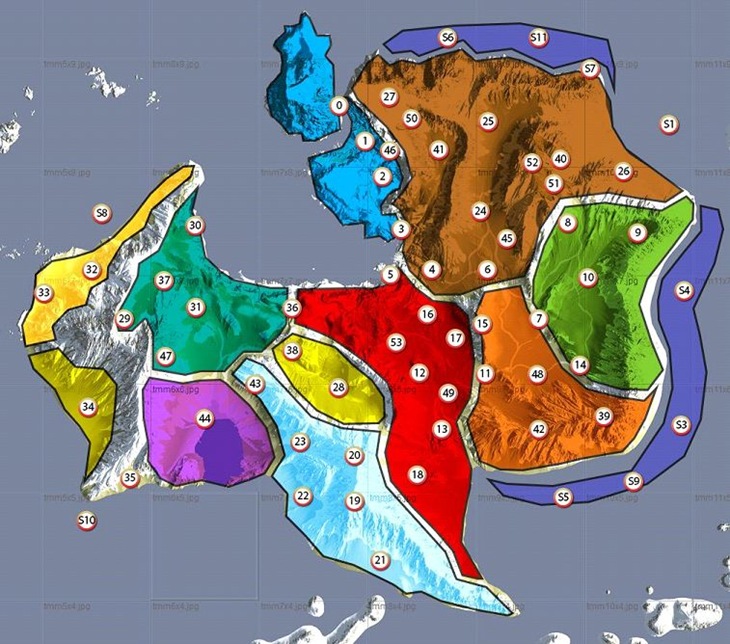 The document for the map apparently reads, “After establishing the regions of Ard Skellig, we had a startup layout to begin scattering points of interest that make consistent sense and serve as gameplay and/or navigation spots”.

The density allows for a constant nav. assistance for the player while leaving enough room for “extracurricular activities”. The POI [point of interest] grid also takes the “offshore section” into consideration by populating the sea around the eastern-mountains with POIs.

Expect plenty of side quest missions then, which will take around 50 hours to finish off according to CD Projekt Redd. Those POI events are spoiler-heavy however, so I’m omitting them from this article and rather suggesting that the more adventurous amongst you click the source link instead.

And as a bonus, here’s my favourite redhead Triss (Sorry Rincethis) in various outfits. Click to embiggen:

Of course, there’s still plenty of time for a few changes to occur between now and the February 2015 release date. But I like where the game is headed at the moment.