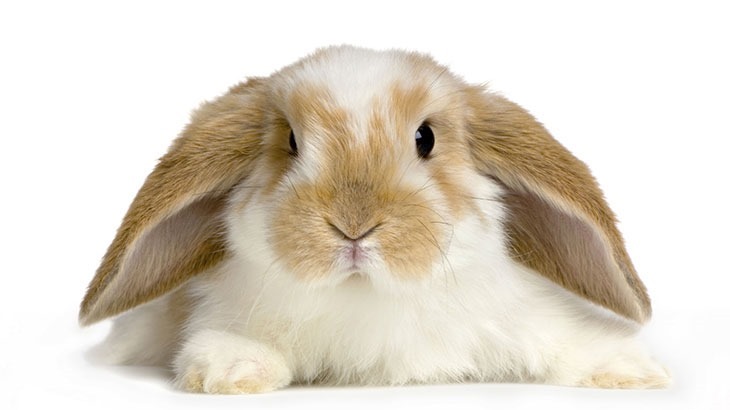 Lords of The Fallen is being released in October. I fear that means it may be buried amongst all the other games that will be out at the time. It’s a bit of a pity, as it’s shaping up to be rather good. It wears its Dark Souls influence on its sleeve, though it’s starting to look like the combat may have a bit of a weightier God of War feel to it. Here’s its newest trailer.

The trailer stars Harkyn, Lords of the Fallen’s very bad good guy. He’s a former criminal seeking redemption for his past sins. Watch as he hacks and slashes his way through all manner of beast and foe larger than he is… and watch him have his way with the ladies.

Pre–ordering the game now gets you a limited edition, that includes the following:

It’s coming to PS4, Xbox One and PC on October 28 in the US, and 31 October in the rest of the world. With Dragon Age: Inquisition being pushed back a month, those who need an RPG fix may end up going for this instead.

What do you think? Is it too much of a blatant Dark Souls copy, or could there be something to this more Euro-centric hackey-slashey RPG?