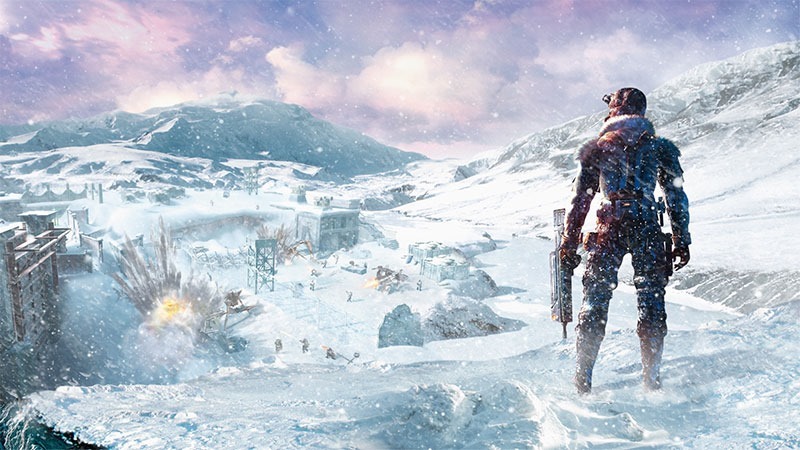 You may or may not have heard of Spark Unlimited. They were behind a few less-than-successful, not particularly critically acclaimed games, like Turning Point: Fall of Liberty and Legendary. More recently, they’ve been doing work for other publishers, working alongside Capcom to create the nearly decent Lost Planet 3 and the mostly-awful Yaiba: Ninja Gaiden Z. They’re now gone.

Yes, another studio is no more. Though you likely don’t really care – because let’s be honest, they’ve hardly created anything of real worth, it’s always sad to see studio shut down, and even sadder for those who’re now out of a job.

News of it came to light via neoGAF, which showed that the company was auctioning off all of its equipment – and when that equipment includes the fridge, telephones and oven, it’s generally not a good sign.

News of the closure was later confirmed to IGN by Spark’s CTO, John Butrovich.

“Spark Unlimited is closing as a video game developer. The ongoing opportunities for smaller mobile development doesn’t service the needs nor desires of Spark as an entity,” he said.

“As such, Spark as we know will cease operations with various splinter efforts focusing on some new dynamic projects inside and outside of game development.”

As much as their games failed to make any significant impact on sales charts, I’m a little saddened. Spark Unlimited seems like a company that was on the verge of a breakthrough. Lost Planet 3, though wholly mediocre, introduced some interesting and fresh ideas that with a bit of tweaking (and a better campaign) could have been good.