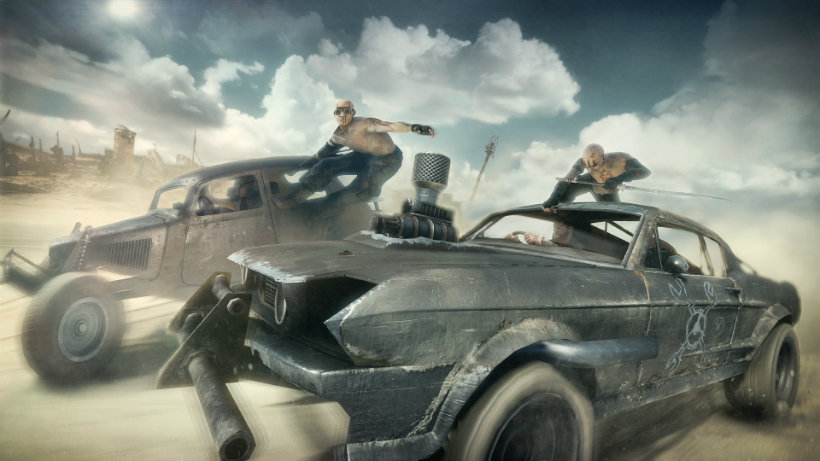 Mad Max is coming next week and it’s promising to be a romp of a time. Desert landscapes, crazy vehicular combat, off the wall story telling and the ability to blow up things for fun? Ah, they just don’t make games like that anymore. Well, they do, and it’s releasing soon. I will probably be grabbing it on PS4, but not because of this exclusive content.

You don’t need to bother watching the video, really. It shows off the exclusive content, which I was hoping might include some cool missions or extra things to do. Instead, it has 12 hood ornaments. That’s right, 12 cosmetic things to attach to your car. Um, really?

I’m not a huge fan of console exclusive stuff in general. It divides the community and makes people resentful about console buying choices. But, if you’re going to make console exclusive content, surely you can do better than this. This won’t push anyone to buy it on PS4 over Xbox One. Granted, most people have already purchased their PS4s instead anyway, but this just seems silly to me.

Do cosmetic things like this actually matter to anyone? Would you buy one version of a game over another because of hood ornaments? Or is all exclusive content silly anyway and should be abolished? I know why companies do it, but it still just feels like a service to each other instead of to gamers. That said, the giant skull ornament does look pretty cool. Not cool enough to determine which version I purchase, but I’d probably slap that bad boy on my car.