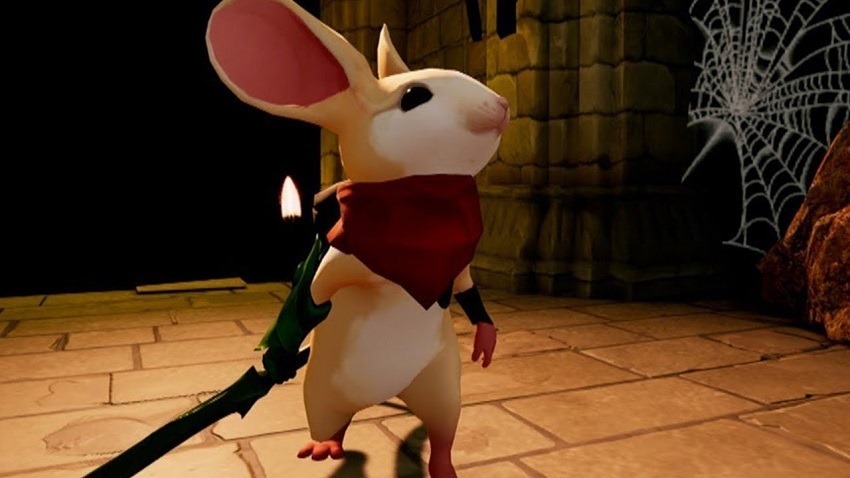 Mark Brown is a treasure in the YouTube community. A creator that tackles the nitty-gritty aspects of game design that I absolutely chew up, whether it’s a gameplay dismemberment of a new modern title or a visit to the best lessons the industry has learnt from the past. But in a new series, Brown is aiming at a new market. Instead of catering to the thousands of people that can already pick up and play any game they choose, Brown wants to educate game designers on the best ways to cater for the market that it currently frequently ignores. Whether it’s hearing impairment, motor disabilities or more, Brown latest series is aiming to make accessibility a more spoken about topic.

“Games are for everyone”

Except, that’s often not the case, as Brown explicitly states in the opening for his new series. This first episode looks at audio specifically, and how the many standards that permeate streaming services like Netflix and broadcast networks like BBC make it easy for viewers with audio impairments to still enjoy all their programming. The same can’t be said for most games. Subtitles, for example, vary wildly in their implementation. They’re often too small to read, scroll around in massive paragraphs, render in weird fonts or just have no contrast to their background. Sometimes only certain sections of a game have subtitles, while others (more crucial parts like guard chatter in Hitman) don’t.

Brown presents a checklist that developers should consider when implementing subtitle solutions, which range from simple sizing and position suggestions to colour-coding and character names preceding text.

These all seem like obvious solutions, and they should be. The fact that they aren’t a standard yet is what’s most baffling. Brown uses this as a springboard to broach other audio issues, especially regarding audio cues that are vital to a gameplay experience. Imagine playing a game of Overwatch and not being able to hear Pharah lining up her ultimate ability. The option for avoiding such a move is completely stripped away from you, and easily solved with a thoughtful text implementation or additional visual cue to match the audio one. Brown points out good examples of this in Minecraft, Final Fantasy XIV and even Fortnite, showing that it’s not some holy grail that has yet to be discovered.

Brown will continue the series with looks at other accessibility functions that could be added to games or improved upon, aiming specifically at options for players with motor, visual or cognitive impairments. A series like this is important for players to watch, but even more vital for game designers to take note of. As Brown explains, QA for accessibility options incurs additional costs and development time, but the solutions are often cheap and easy to implement. And if you’re not sure if your game translates over well enough without sound, just hit that mute button and see for yourself.