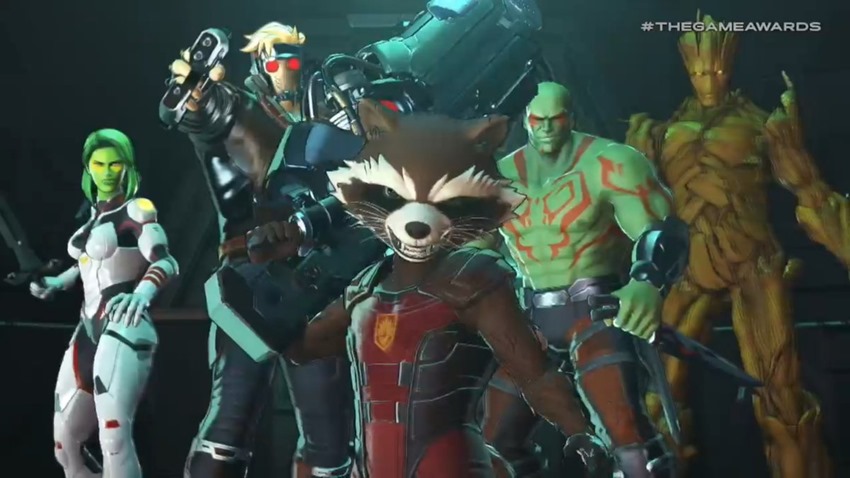 Marvel’s Spider-Man may be 2018’s definitive web-slinging game starring a certain webhead, but next year Marvel is looking to go both big and small as they revive a classic. Marvel Ultimate Alliance 3 was announced at the Game Awards last night, and seeing as how this happens to be a game set in the era of the Marvel Cinematic Universe, it is of course leaning heavily on the superstar Avengers team to help lead the charge. 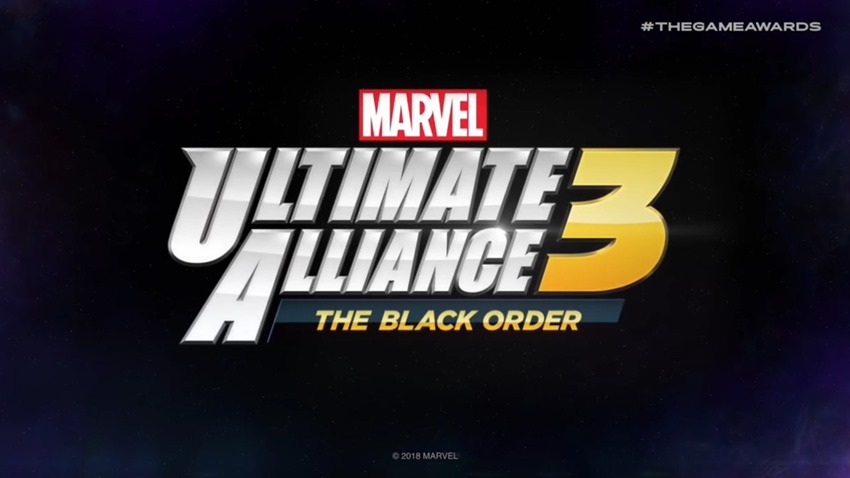 With a little bit of help from the Guardians of the Galaxy and the X-Men that is. Here’s the first trailer for the Nintendo Switch exclusive:

The real shocker? Marvel Ultimate Alliance 3 is being developed by none other than Team Ninja, a studio whose games usually ship as blood-soaked third-person action titles.

Looks like Hatred is coming to the Nintendo Switch

Beneath the angst, probably blaming Slipknot for its existence and an edgelord aesthetic t…