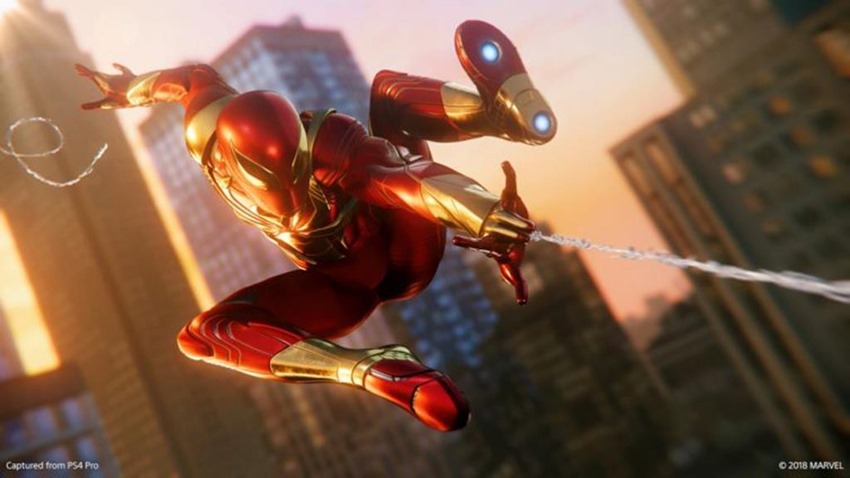 New York is a city that built its legend on gangs. The five boroughs of the infamous big apple was rotten to the core with all manner of illicit activities during the turbulent 1800s, a period which eventually saw the mob rise to prominence during the Prohibition era as bootleggers and legbreakers made a name for themselves on the city streets.

That golden age of crime wouldn’t last forever, as law and order eventually drove the mob underground. The good days, were most definitely over. Alliances were formed, crime stuck to the shadows and a peace was brokered between the crime families. A peace that’s about to be shattered in the next chapter of Marvel’s Spider-Man, as Hammerhead finally makes his move to unite all of New York City’s underground organisations to his rule.

Or kill anyone who gets in his way. Here’s the first trailer for Turf Wars:

Hammerhead — the organized crime boss known for his obsession with the mob’s glory years and a cranium surgically enhanced into a deadly weapon — has declared war against the other Dons of the Maggia, and are using equipment left by Sable International during its occupation of Marvel’s New York. Spider-Man and Yuri Watanabe will have to team up to put an end to the violence that has erupted in the streets of the city.

But wait, there’s more! Just like the first DLC chapter, Turf Wars throws in a trio of new costumes for players to collect. It’s also why Alessandro won’t shut up this morning, because the worst Spider-Man armoured suit will be up for grabs. No Al, it’s not the best suit. IT JUST ISN’T YOU TRENDY-HAIRED 1990S FANBOY SHUT UP. 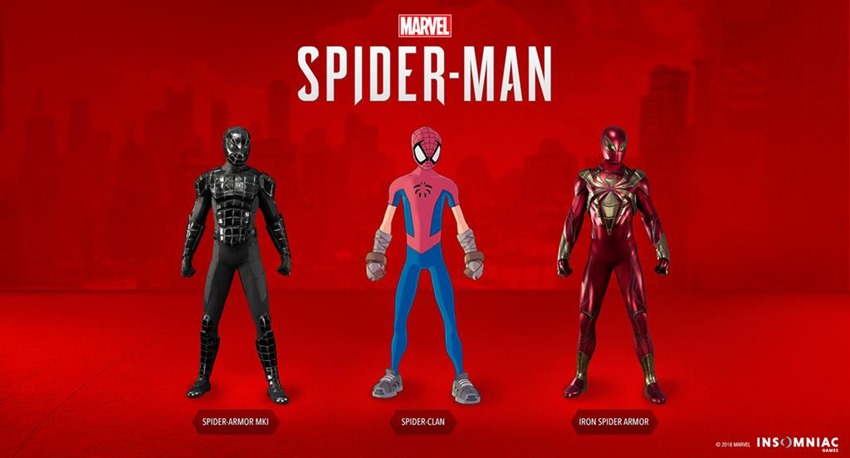 In addition to that suit, there’s also a costume based on the Spider-Man mangaverse comics (no really that was a thing) and the superb armoured suit that Tony Stark whipped up for Peter during the first Marvel Civil War event. “We heard from many fans last May who were excited to see the new version of the Iron Spider suit in the game, but several wanted the classic Iron Spider Armor from the comics,” Insomniac’s game director Ryan Smith said on the PS Blog.

With Marvel’s Spider-Man: Turf Wars, we’re glad to bring it to the game! Speaking of armor, Marvel’s Spider-Man: Turf Wars will also have the Spider-Armor MK I to help round out your MK set in the game. Finally, we have my favourite suit in this drop – the Spider-Clan Suit, which leaps directly out of the pages of the Marvel Mangaverse comic books. We know how much you love these animated-style suits — and we cannot wait to see what you do with this one in Photo Mode!

All that, plus “brand-new story missions, bases, crimes, challenges, and trophies,” according to Insomniac. Turf Wars will be out on November 20, true believers.