Traditional sports are plagued by all kinds of controversies – doping, personal player scandals and match fixing cause outrage, but are expected. It appears that eSports is reaching that point, too, as a match fixing scandal was revealed at the highest levels of play. Unfortunately, it also led a player to try to take his own life.

Former ADC of ahq Korea, Promise (aka Pimir, aka patience, aka MinKi Cheon) took to inven to reveal the awful underbelly of eSports. You can read the entire translation over on Reddit. According to Promise, during the 2013 League of Legends Championships, the team manager Noh told the teammates a series of lies about needing to lose specific matches. These including matches against major teams KT and CJ. Promise and Actscene (another ahq Korea player) were apparently the only ones involved in game fixing, with other teammates finding out about it after the games.

Of course the big question is why. Was it just pure greed? Well, according to Promise’s statements:

When we first made the team, AHQ didnt actually sponsor us in cash. THey just gave us gaming gear and the team name. Manager Noh borrowed money for our living costs, housing, computer, our pay etc. Players didnt know about this and learned about it later. He was going to play illegal sports gambling by fixing games to pay back all the borrowed money + make profits. 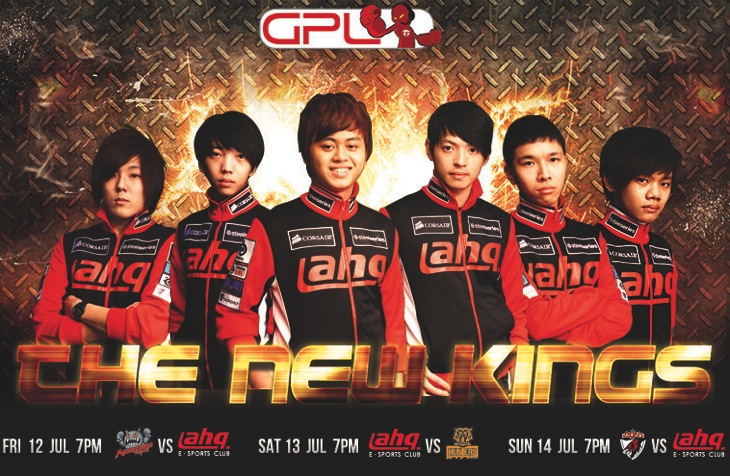 So this top tier team wasn’t actually sponsored for salaries and living costs, only their gaming gear. This led their manager to borrow money, later hoping to recoup those costs through match fixing and illegal gambling? What a sad state of affairs. Korea is usually the pioneers when it comes to eSports, I just worry about what we may see globally in the coming years. Apparently another top player, ReSEt of team KT also tried to reveal it to the public last year, but failed as the manager sued him for libel.

Promise couldn’t handle the guilt and shame as a result of this match fixing scandal, posting a suicide note to his Facebook page. He then proceeded to jump off a 12 story building in an attempt to take his own life. He survived the fall, first going into a coma before waking up in critical condition. It is such a terrible shame that this awful situation led him to feel the only solution was to take his own life. Here’s hoping that he makes a speedy recovery and is rewarded by the eSports community for exposing this awful underbelly. I hope Riot helps support players, giving them an anonymous way to report these problems and ensure they are protected from predatory sponsorships and managements.