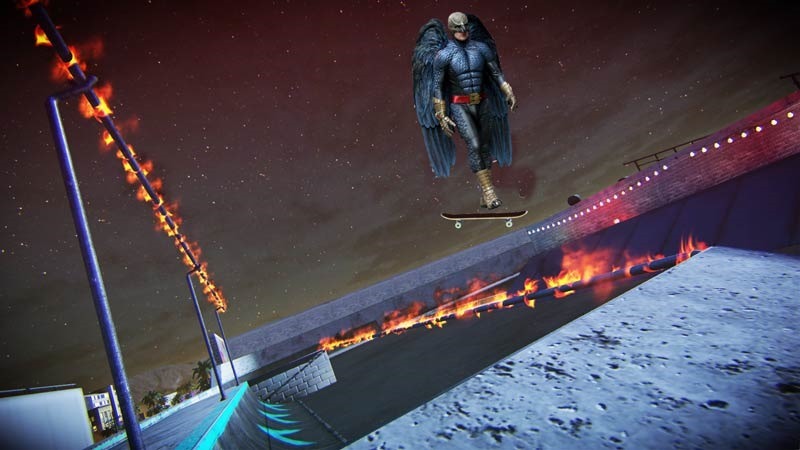 Before Michael Keaton was getting snubbed at the Oscars, there was a very different Birdman that stole the show. Tony Hawk was his name, and baggy pants with a quad-spin was his game. And so were numerous other in the legendary Pro Skater series of games that were released over several generations. The original Birdman is making a return this year however. And he’s bringing a whole bunch of pals with him.

Activision dropped some new screens of the game in action, which is going to be a cross-platform kickflip into a full Ollie. Gaze upon ‘em, my fellow Generation X’ers: 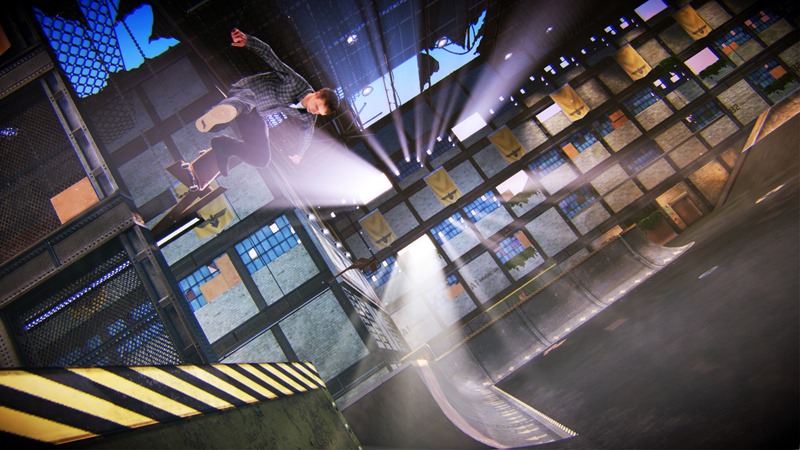 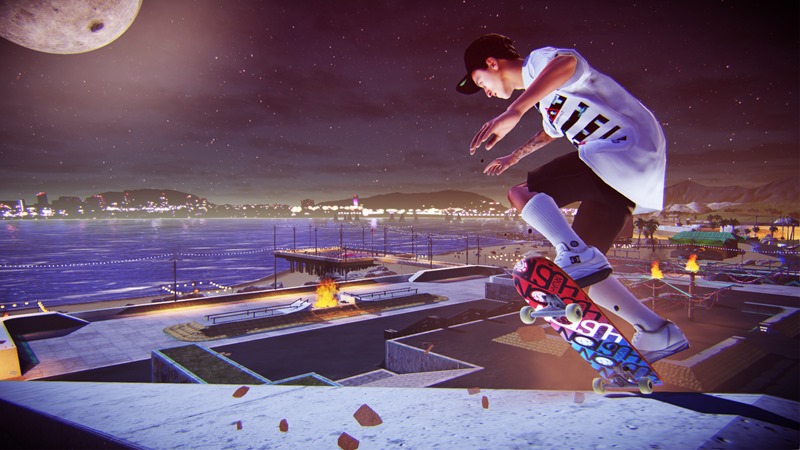 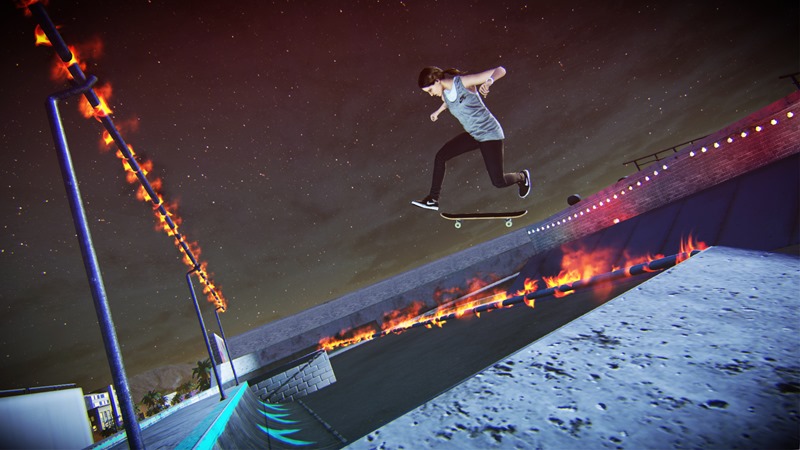 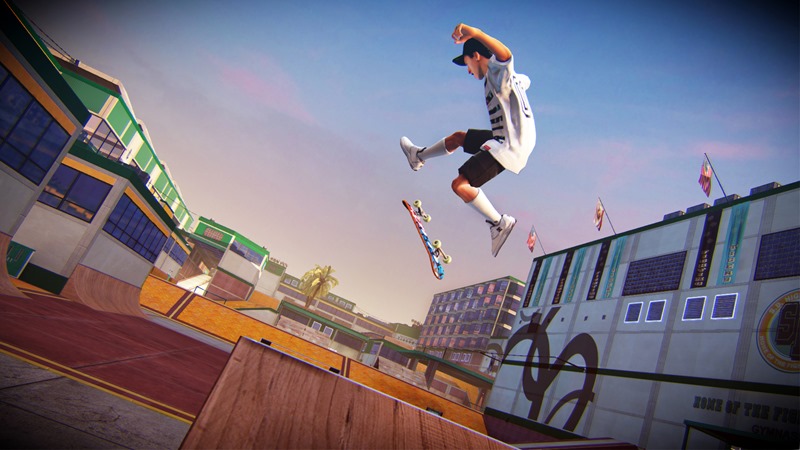 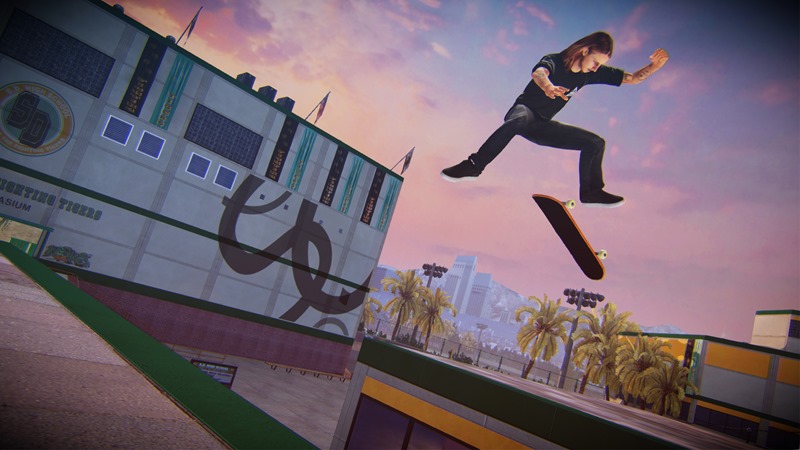 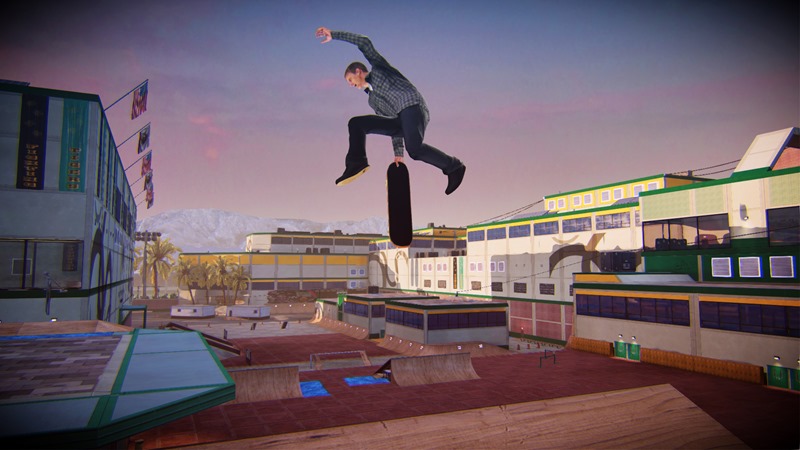 “Skateboarding has always been about the freedom of ripping with your friends, and creating a game that captures that feeling has been a vision of mine since the Pro Skater series began over 15 years ago,” Tony Hawk said in a press release.

I’m beyond excited to see that dream finally come true with Tony Hawk’s Pro Skater 5, which takes the old-school attitude of the original games online in a big way.

I’m beyond happy that THPS5 is going back in that direction. I’ve got memories of afternoons spent with pals, as we did score attacks against one another, trying to see who could nail the best combo within a two minute time limit. THPS5 will reportedly have all the classic stuff, from the trademark objectives of collecting the goods in a level to setting a crazy high score with a ludicrous combo. Confirmed skateboarders include the cream of this generation’s crop such as Nyjah Huston, Riley Hawk, Aaron “Jaws” Homoki, Ishod Wair, Leticia Bufoni, Chris Cole, David Gonzalez, Andrew Reynolds and Lizzie Armanto.

Character customisation will still be available, in case you want to create a goofy-footed champ of your own. Beyond the single-player, the game will also have a more detailed online system, where players can drop in and out of online skate sessions in custom skate parks that can be shared. THPS5 sounds like the exact same THPS game I was playing over a decade ago, but with a better visual sheen to it. And really, that’s all I ever wanted.

I’m so happy in fact, that I’m going to get my skateboard out, slip into my baggiest of jeans and go horribly maim myself as I attempt to grind a rail. Ah, good times man, good times.