I grew up playing Mega Man – or as, my illegally manufactured and distributed Hong Kong Famicom carts had printed upon them – Rock Man, the series Japanese name. It’s broken my heart to see how poorly Capcom’s treated the Blue Bomber that was once one of its most iconic creations. Just about every game that was to be released featuring Mega Man was cancelled – and that was a catalyst in Keiji Inafune’s decision to leave Capcom and make a Mega Man-like in the now-delayed Mighty No 9.

Those who want a Mega Man Fix can now get one though, in the form of the Mega Man Legacy collection, a bundle of humanoid robot’s best NES adventures, all in one package. IS it any good though, and is it worth playing through? Here’s what critics have to say. 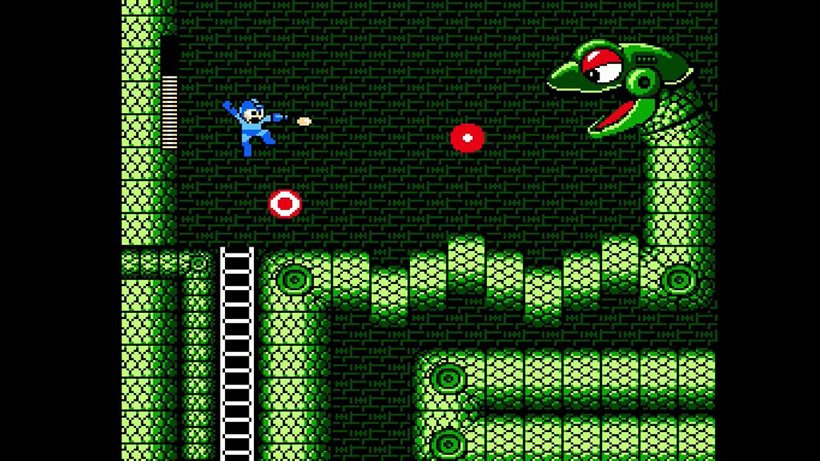 Mega Man Legacy Collection is an object lesson for how game compilations should be engineered, providing rock-solid adaptation to a new platform, respecting the material’s historic context, and exercising restraint. I recommend it both to Mega Man fans and to players who haven’t had the privilege of experiencing these exemplary games. 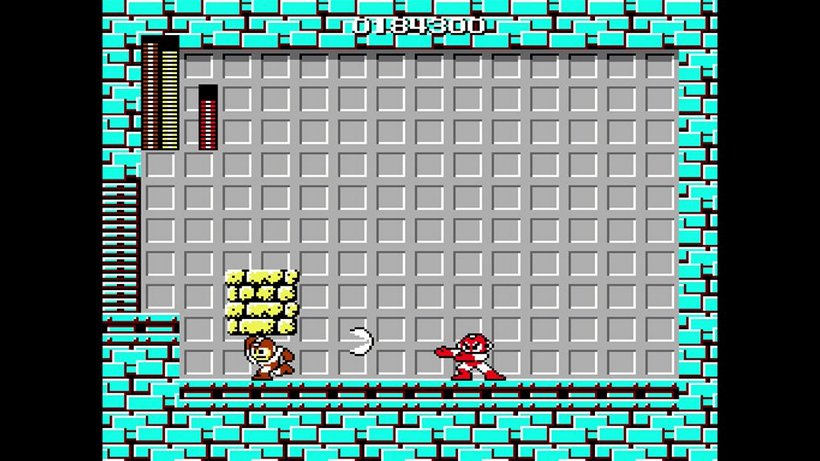 I’m really not a fan of criticizing games for what they aren’t instead of what they are. As a collection of Mega Man 1 through 6, this definitely delivers. The challenges are an especially nice touch and add a competitive element to the title, and the museum of art and music is fun to browse through.

Still, I can’t pretend that Mega Man Legacy Collection exists in a vacuum. Others are making more impressive and expansive collections, and even an older Mega Man compilation from 10 years ago had more content than this one. The games themselves are still fantastic and have held up about as well as anything from the NES library. I just wish this was a more complete celebration of the Blue Bomber. 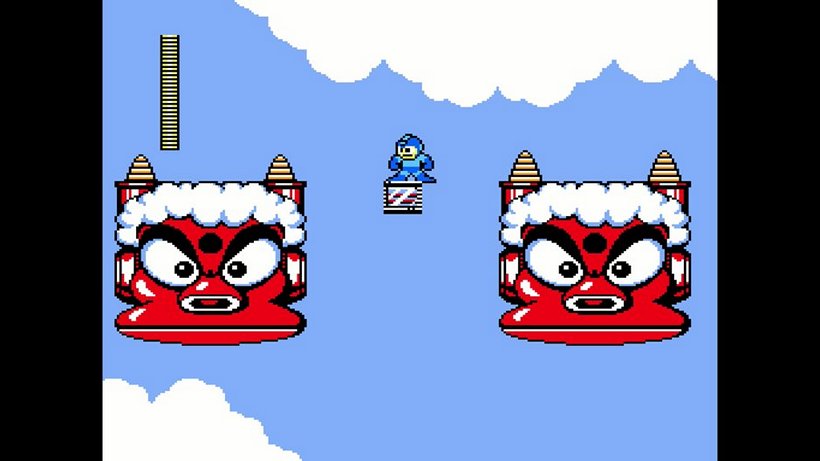 After booting the game up I was inspired to beat all six games again and work on the challenges, so the Mega Man Legacy Collection did its job. I’d really like to see more Legacy packs down the line from Capcom — perhaps with a bit more bravado in terms of extras and alternate modes of play. 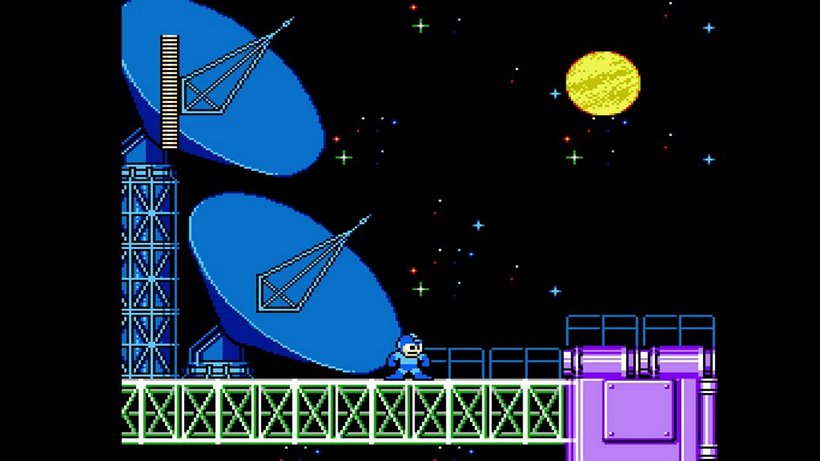 Legacy Collection doesn’t muddy the water with superfluous features, and ensures its six games remain true to their original counterparts. However, it also comes up short, totaling only six games compared to Anniversary Collection’s ten. We can only hope the rest of the Mega Man series – including the excellent X games – receive the same care and appreciation displayed in this collection.

It seems like a worthwhile collection if you’re a fan of the first six games in the series (which you should be!). The games have been remade using a new engine – but done in a way that preserves every legacy aspect of them – which to my mind, seems like a weird waste of time, when emulating them must surely have been easier. It has, however, enabled its developers to throw on new, interesting challenges. That said, it still feels like more could and should have been done with the games – especially contrasted with the loving presentation seen in another collection of older games: Rare Replay.

If you haven’t played Mega Man, and want to see what all the fuss is about though, this is an excellent starting point.

Mega Man Anniversary Collection is out now digitally for PlayStation 4, Xbox One, and PC.