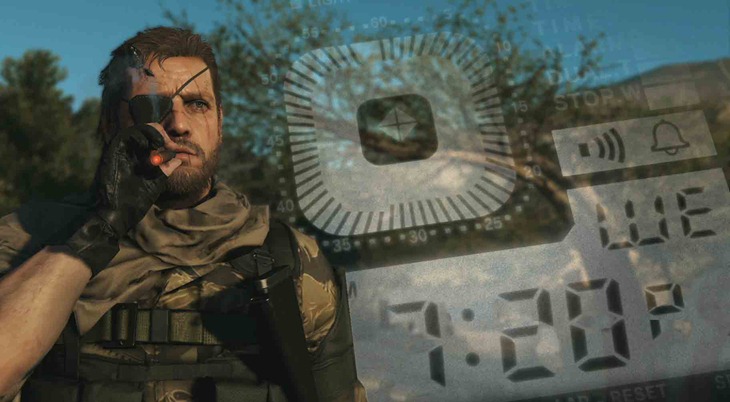 If you’ve put down cash for a new-gen console, then you’re expecting that piece of hardware to blow your eyeballs out for the next couple of years. There’s some great games available that do just this, with the Xbox One and PlayStation 4 titles being beyond gorgeous. If you’re playing on the Xbox One however, expect your taste of the next Metal Gear Solid game to be considerably less HD than on PS4.

“Since “METAL GEAR SOLID V: GROUND ZEROES” is a multi-platform game, we have taken the opportunity to test the differences in how each version of the game looks and plays,” the Konami website read, shortly after series creator Hideo Kojima confirmed that he would publish the numbers:

The videos and images below show an overview of these differences, which we hope will help to decide which version is right for you.

Thus, to me frame rate or resolution that often get to asked, is nonsense. But peple keep asking so I will make it publish soon. 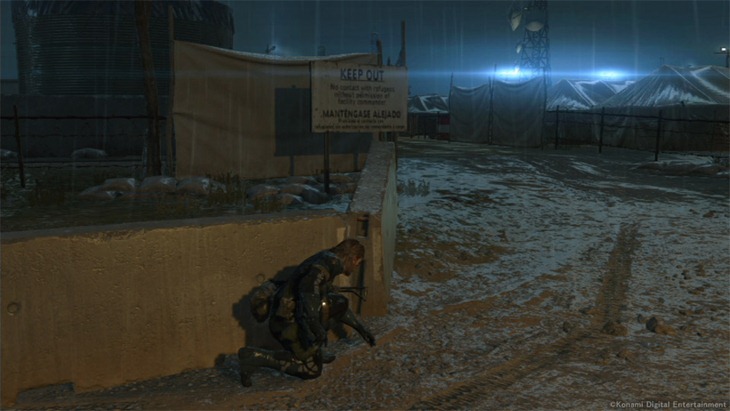 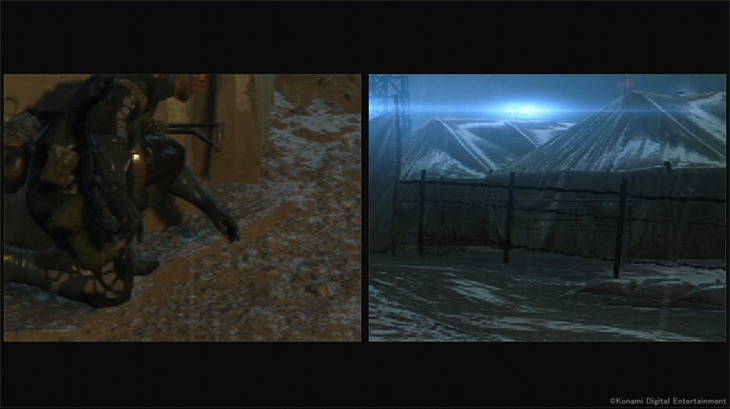 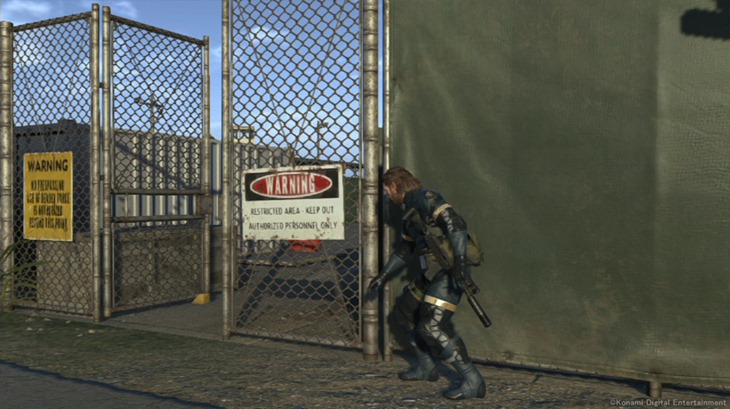 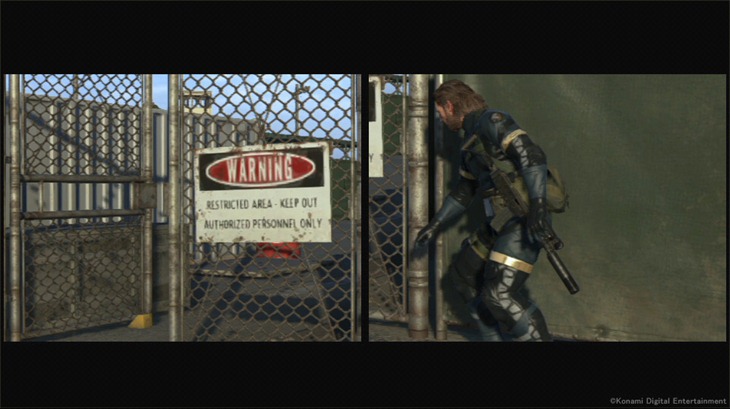 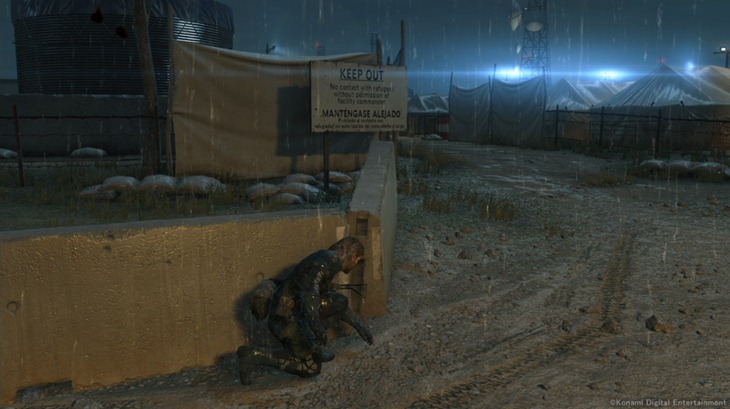 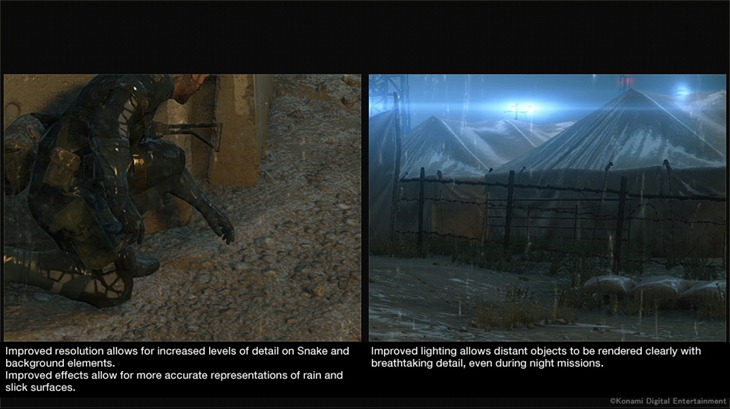 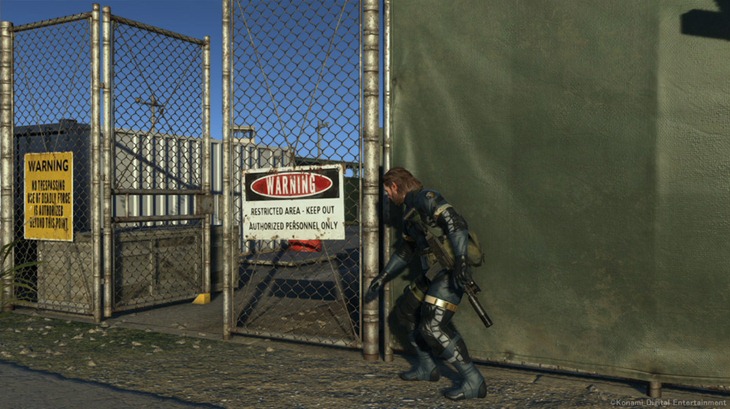 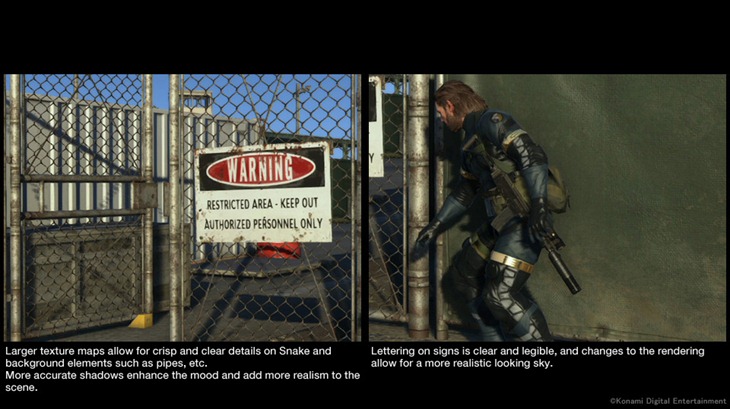 And moving on from there, the comparison between Xbox 360 and Xbox One: 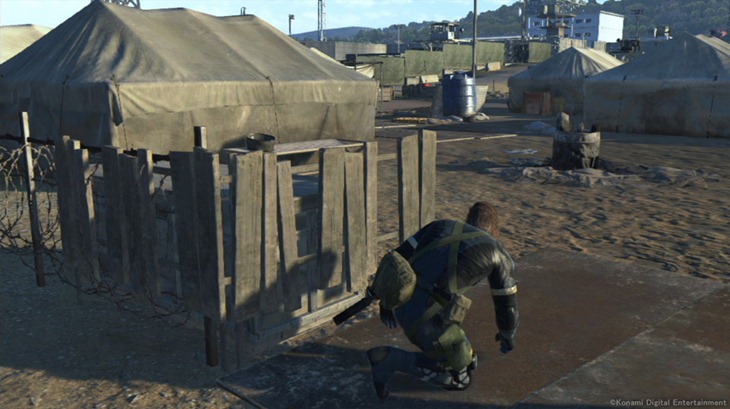 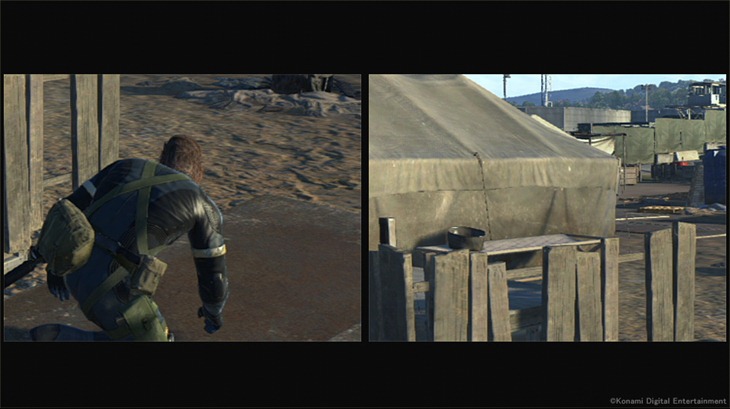 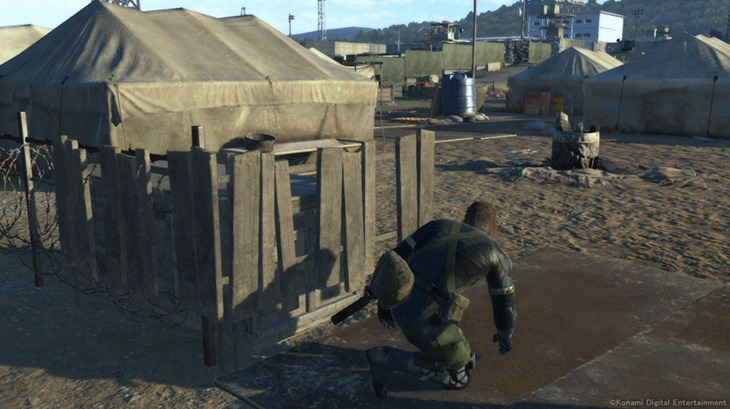 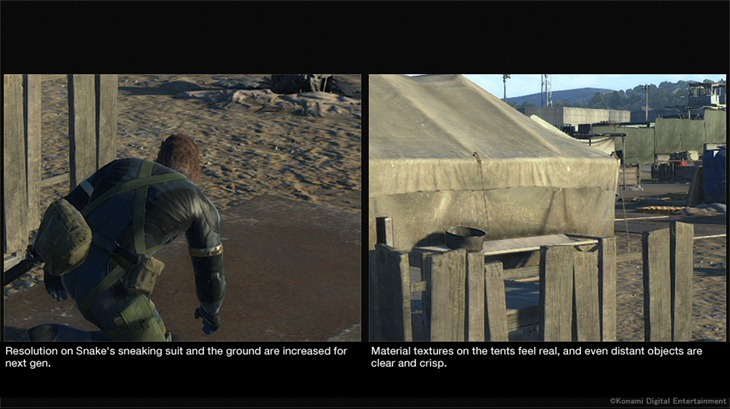 So how does the Xbox One and PlayStation 4 version stack up next to one another? Once again, the PlayStation 4 leads the race when it comes to resolution, clocking in at a pure 1080P compared to the 720P display of the Xbox One:

Frame-rates are the only constant here, as the PlayStation 4 and Xbox One both boast 60 of them every second.That being said, a Japanese developed game running better on Japanese hardware, shouldn’t be a surprise. Both games still look fantastic no matter which platform you’re playing it on, but if you’re looking for a solid tech demo, the PlayStation wins over the Xbox One. Yet again.