Home Gaming Metal Gear Solid V: The Phantom Pain has not been “downgraded” 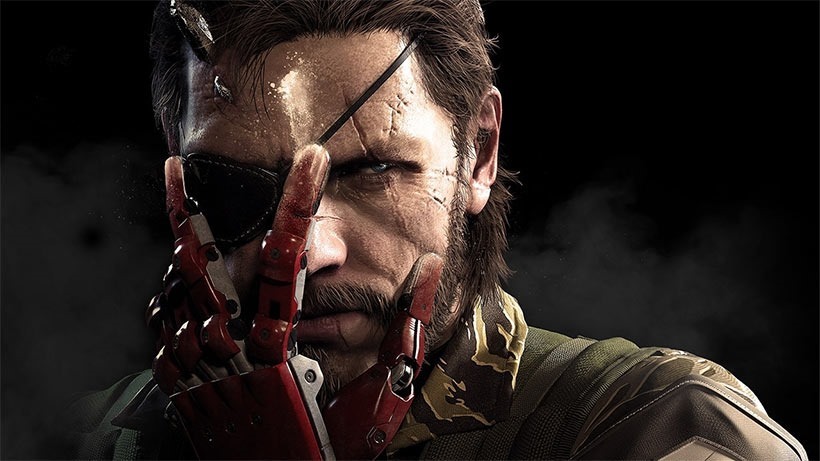 The last two extended demos for Metal Gear Solid: The Phantom Pain have been fun to watch. I don’t go in much for Kojima’s convoluted narrative structures much, but I’m rather keen to get stuck in The Phantom Pain, especially given how much I enjoyed the paid-for demo for the game, Ground Zeroes. I found that last demo rather impressive.

Not so for some vocal people on the internet, who’re convinced that the game, like a slew of others before it, have been subject to visual downgrades. “Fans” took to Twitter to express their upset over how the game’s lighting and textures seem to have regressed. Producer Ken-ichiro Imaizumi hit the social media platform to allay fears of a downgrade.

If you know game making process. We normally don’t change or downgrade in this phase. Always have to be comes first. https://t.co/SgT3p6hj48

According to Imaizumi, any discrepancies are down to in-game time of day and its lighting.

We don’t change grade system in last phase, it have to be done long long time ago. Should be just lighting tuning. https://t.co/fVW1UMncY9

And I’m inclined to believe him. Gamers right now are eagle-eyed, ready to call foul at the slightest hint of what they perceive as a graphical downgrade. It happened with The Witcher 3, and though that game doesn’t look like its early trailer did, is a bloody good game anyway. Whether or not Metal Gear Solid V: The Phantom Pain has been downgraded or not really shouldn’t matter, as long as Kojima’s Konami swansong delivers – and judging by the swathes of “Best of show” awards the game’s won from E3, it’ll likely do just that.